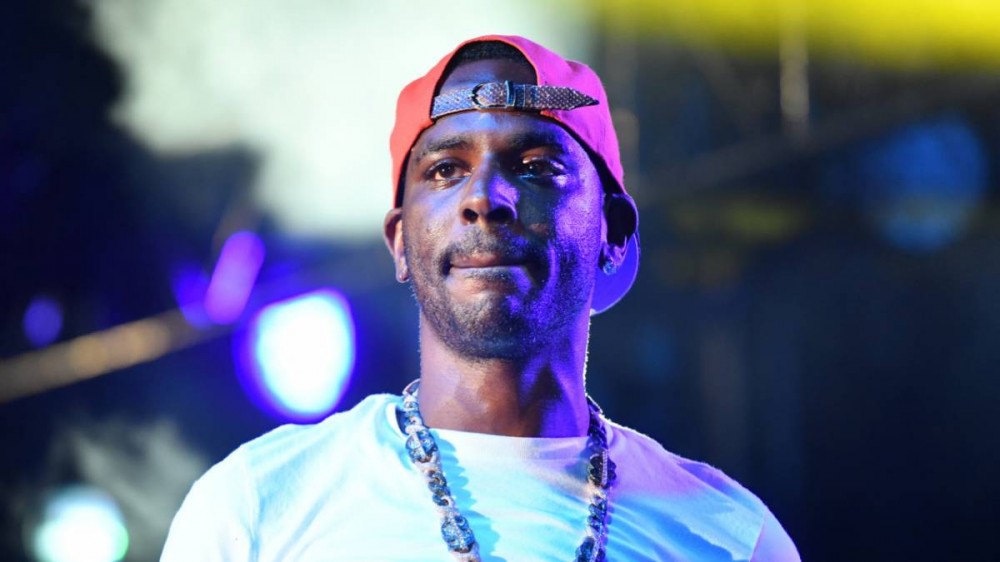 Memphis, TN – Hip Hop suffered another tragic loss on Wednesday (November 17) following the news that Young Dolph was shot and killed in his hometown of Memphis.

The 36-year-old rapper was gunned down at Makeda’s Homemade Butter Cookies, a bakery located on Airways Boulevard, on Wednesday afternoon. Maurice Hill, the owner of the shop, said Dolph (real name Adolph Robert Thornton, Jr.) entered the store to buy cookies when someone drove up and fatally shot him.

While police have yet to release information about the shooter, details surrounding Young Dolph’s senseless murder continue to trickle in.

Making his death all the more tragic is the fact he was planning to attend a local Thanksgiving charity event to help families in need the very same day he was killed.

Dolph’s lawyer, Scott Hall, told TMZ the Paper Route Empire founder, who mostly resided in Atlanta, was back home for his annual Thanksgiving giveaway. He was on his way to pass out a truckload of turkeys in his old neighborhood when he stopped off at Makeda’s Cookies.

“He had a turkey giveaway, a basket giveaway,” Herron said on Wednesday. “He was giving out 200 turkeys from 3 to 5 p.m. He has a big heart. Even when he came right before Easter this year, he stayed with us the whole day. He took pictures with the kids and ate candy with the kids.

Dolph with my cousin Rodney who’s the pastor at a small church. Dolph help out and had a giveaway scheduled for people in the area that needed help. Those aren’t the people that supposed to get killed. But that’s how it goes🤦🏽‍♂️ pic.twitter.com/3r6SbVrAbm

Young Dolph was well known for giving back to the community in his hometown. The King of Memphis rapper founded the IdaMae Family Foundation, a non-profit named after his late grandmother that offers social and educational programs and charitable contributions throughout the city.

While speaking to FOX13 Memphis, Pastor Herron revealed Young Dolph even had plans to buy an elementary school and a community center in Memphis while he was alive.

R. I.P. to my friend Dolph this broke my heart

I am sooo sick rn I am in disbelief! Praying for his family and friends ! Rest In Peace to my friend a true legend dolph 🙏🏾

Been crying all day rest in paradise 🙏🏿 we gone miss you mane pic.twitter.com/JFmmFWTo5V