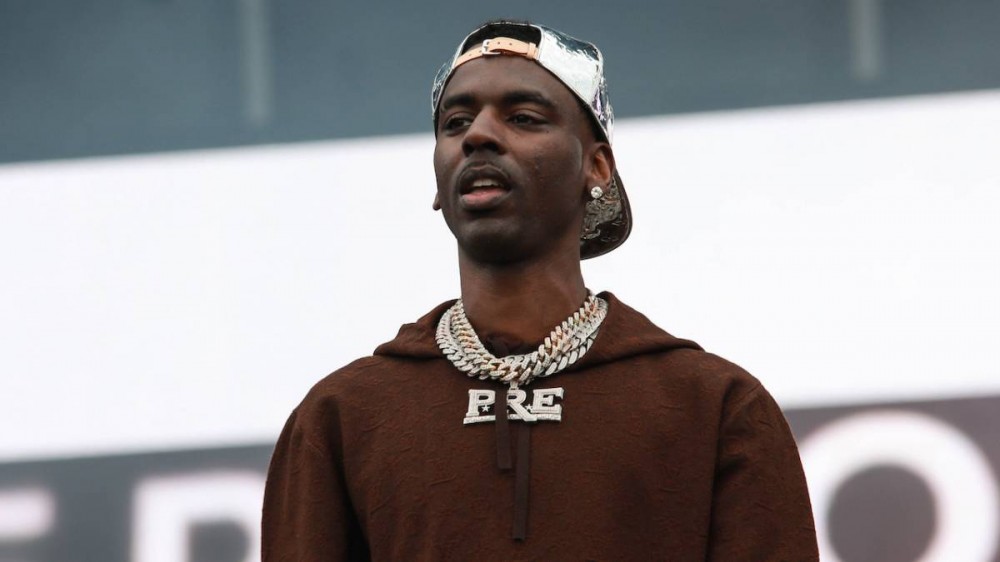 Memphis, TN – Young Dolph was known for his generosity.

According to WREG 3 Memphis, the rapper was back in his hometown on Monday (November 15), taking part in a Thanksgiving giveaway at a Memphis mall and speaking with cancer patients at the West Cancer Center & Research Institute in Germantown, a suburb 30 minutes outside of Memphis.

He met with staff members and informed them of his history with the clinic. Presently, one of Dolph’s aunts undergoes treatment and previously had an uncle and his grandmother visit the facility.

“Over the years, I had several family members to come through here and been patients of this clinic, so I just really wanted to show up and show them my support, and show them how thankful I am, just for them being there,” he said.

In 2020, the late Memphis rapper famously gave away a Lamborghini Aventador to promote his Rich Slave album. After personally driving to Dallas, Texas, to deliver the vehicle to a superfan, he vouched for her to sell the car.

“GET PAID,” he commented on the news, with a money bag to match.

Sadly, violence erupted in Memphis shortly after Dolph’s passing. One man was shot near Dolph’s memorial, erected outside of the bakery where he was shot and killed. Despite rumors of Yo Gotti’s restaurant and Blac Youngsta’s grandmother’s house being sprayed with bullets, neither establishment was caught up in gunfire.