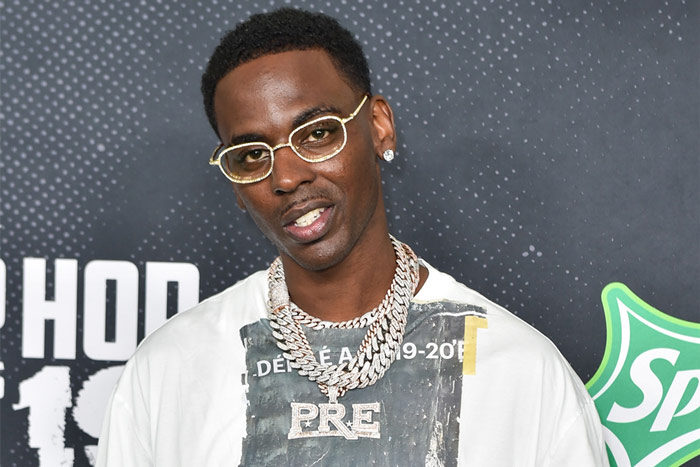 Young Dolph is hanging up the mic.

The Memphis-bred rapper has seemingly announced his retirement from the rap game. Dolph recently hinted at the possible retirement on his Instagram Stories, saying he wanted to quit music to focus on his family. “Highly considering quitting music because I really wanna be with my kids 24/7,” he wrote in one post.

When contacted by Complex, Dolph confirmed that he was quitting music. “I’m done doing music so I can go kick it with my son,” he said.

It’s unclear if he still plans to release more music before formally retiring. He continues to run his indie label Paper Route Empire, which is home to artists including Key Glock, Jay Fizzle, and Big Moochie Grape. “Key Glock is already poised to be the new torch bearer,” said his rep.

Dolph and Key Glock have also dropped the video for “1 Hell of a Life” off their 2019 joint mixtape Dum and Dummer, which debuted at No. 8 on the Billboard 200. Dolph’s most recent solo album was 2018’s Role Model.

Meanwhile, you can catch Dolph and Glock live on their “No Rules Tour,” which runs through April 25 in Tampa, Fla.