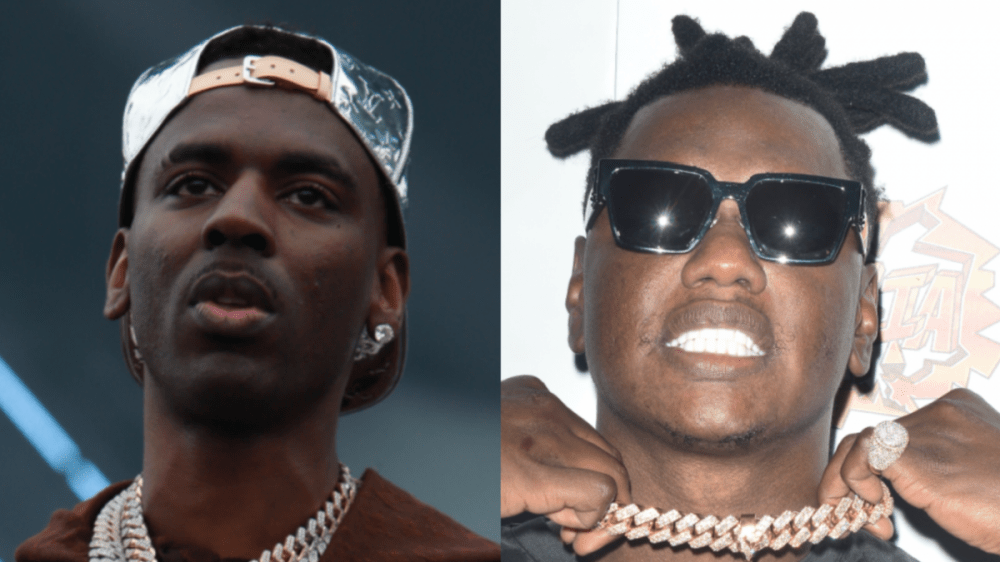 Meek Mill’s Dream Chasers artist Tafia released his new album Mention My Name on Friday (March 18) with features from Jeremih, Davido, Vory and Rob49, along with a surprise appearance from the late Young Dolph.

Produced by Donn Suave and Dummy Beatz, “Paper Route” — named after Dolph’s record label — includes a full posthumous verse from the Memphis rapper, who was shot and killed in November.

“All we know is killing, all I see is millions,” Young Dolph raps. “On the block collecting paper off of pounds/My lil n-gga and them can’t wait to lay you down/Everybody wanna trap but they ain’t built for it/Who want it the baddest? Will you kill for it?”

Tafia’s album arrives off the back of a rough 2021 that saw him involved in a fiery car crash in April, then arrested for wire fraud a week later. During an interview with Dirty Glove Bastard in February, the Miami rapper talked about signing to Dream Chasers Records and how he’s similar to Meek Mill.

“For me, it was the best move because it’s a lot of similarities [between me and Meek Mill] – the way I move, the way he moves, the way his team moves,” he said. “And then, we street n-ggas: no matter what side of the country, it’s the same type of vibe. We relate and we got an understanding. I’m not doing no goofy shit to get on and get to that level. You know, the extra stuff.”

Speaking on his new project, he said, “This album gon’ be on the vibe where everyday you wake up in a certain mood, you can play a song for whatever mood you’re in. If you wanna hear something dark that’ll have you thinking while you’re driving type music, you gon’ get that. You want some hard, crunk shit, or some get money shit, you gon’ have that on there. You gon’ have something for the girls, feeling good while she in the whip. You gon’ have anthems on there. I even got an Afrobeat song on there.

“For this tape, for this time right now, I had to drop something to show the whole industry that I’m not just tryna be local, really show a whole industry of n-ggas that I’m evolving.”

Stream Mention My Name below.