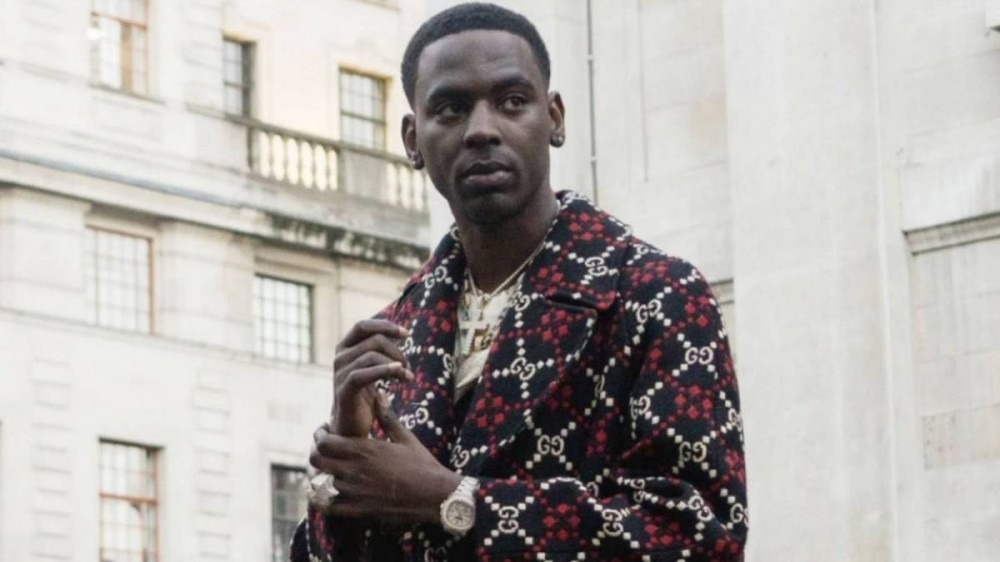 Memphis, TN – The city of Memphis has heavily grieved the loss of Young Dolph following his murder at Makeda’s Cookies last November. Fans and family erected a touching memorial at the site of the murder on Airways Boulevard, but now the owner of the building that houses Makeda’s Cookies says it’s time for all of it to come down.

As reported by ABC24, Pamela Hill, the owner of Makeda’s, changed her mind about reopening her famous cookie shop due to safety concerns. Once the building owner got wind of Hill’s complaint, he decided it was time for the memorial to go.

“I understand you have to lease it out and run a business,” community activist Frank Gotti told ABC24. “I understand it. It’s his building and nobody can argue with him on that. I appreciate him for keeping it up this long.”

A member of Paper Route Empire also spoke with ABC24 on Friday (March 4) and said a new memorial will eventually be erected at Castalia Heights on Monday (March 7).

Young Dolph was shot and killed outside Makeda’s Homemade Cookies in South Memphis on November 17, 2021. Three men have since been arrested for the murder of the rap star. The pushback on the memorial comes after Young Dolph’s cousin and close collaborator Key Glock announced on Thursday (March 3) he might be done with rap, with many fans theorizing his cousin’s death may be to blame for the loss of motivation.

“Finna go to acting school…doing music don’t hit da same for me anymore,” Glock wrote. While he’s saying he might be done with music, Glock is still planning to hit the road this spring. The “SiriusXM Hip Hop Nation Presents: The Yellow Tape Tour” will span 33 dates and is set to kick off on April 4 in Atlanta.