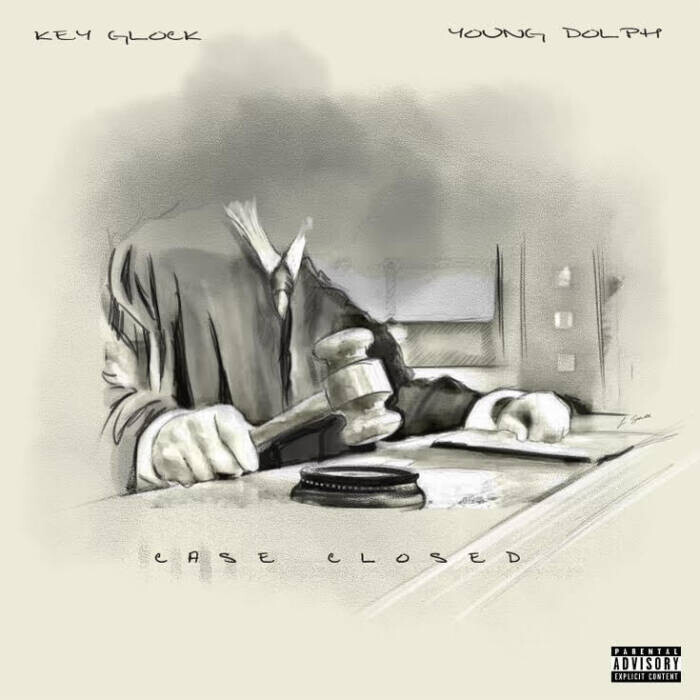 The two Paper Route EMPIRE heavy hitters are preparing for a massive 2021. Dolph has already had a busy year, releasing the deluxe version of his Billboard Top 5-charting Rich Slave album, featuring 8 new tracks like the bombastic single. “Large Amounts,” the luxury life anthem “Fast” (“I’ve got a billion dollar future, f*ck yesterday and the past,” asserts Dolph) and the simmering “Buy My Way To Heaven.” Key Glock, meanwhile, racked up 2.6 million views on his flashy video for “Off The Porch,” to go along with 1.1 million Spotify streams. Key Glock and Young Dolph connected in 2019 for Dum & Dummer, a full-length collaborative project. Peaking at #8 on the Billboard 200, Dum & Dummer was a deluxe-sized showcase for the duo’s inimitable chemistry and unparalleled flexes. Dum & Dummer inspired a successful joint tour, during which Dolph & Glock sold over 43,000 tickets and sold out shows in multiple markets.