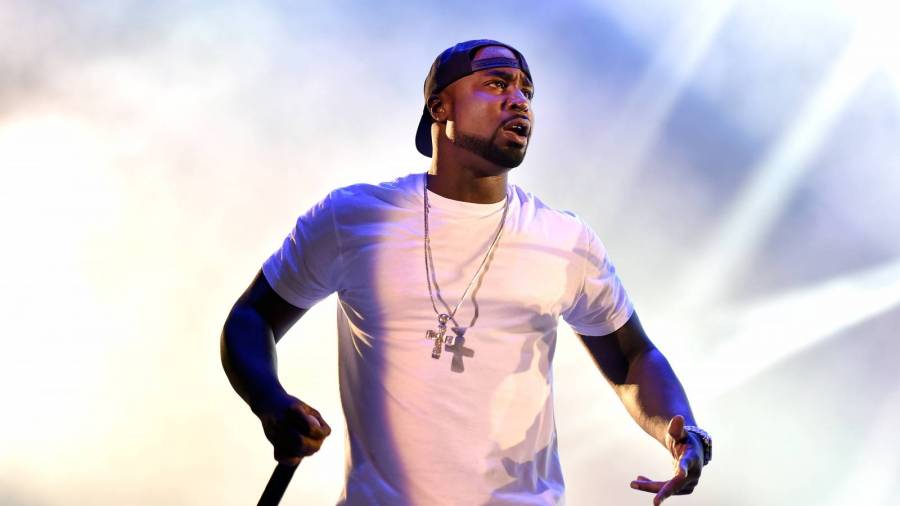 Young Buck was reflecting on his career in a new interview with VladTV, and revealed that 50 Cent allegedly blocked him and G-Unit from cashing out on the millions he received from his deal with Vitamin Water.

According to Buck, 50 consistently would pull deals from him, Banks and Yayo for arbitrary reasons and then keep them for himself. Vitamin Water was one of them, which 50 reportedly got around $60-100 million for when the company sold for over $4.1 billion in 2007.

“The Vitamin Water situation was a situation where I remember it coming through the pipelines and I remember me also coming to 50 saying, ‘Ayo, what about this?’” Buck recalled. “He would pay attention to [deals] but if it wasn’t no upfront money involved in the deals, then he wouldn’t encourage us to do the deals. And the Vitamin Water deal was exactly kind of that way where there was opportunity where I think we all could have been a part of that deal, but it wasn’t no upfront money there for us.”

He continued on, explaining that Fif went on to just take the deal for himself, despite the fact that Buck could see opportunity there for the entire group – including The Game at the time.

“So he took the deal for him and whatever percentage he got out of that deal turned into what he was able to walk away from,” he continued. “Was there any resentment or upsetness from me? Nah, but I did feel like this no different than some of those other situations that been brought to 50 from me and even the other guys had other situations, where he just wasn’t entertaining it if there wasn’t any upfront money with us. And he did a situation that wasn’t no upfront money but then becoming one of the most lucrative deals of his career. And I seen that opportunity there for me, Banks, Yayo and even Game at the time! But it was one of those situations where it was kind of his way or no way.”

Watch the full clip up top.