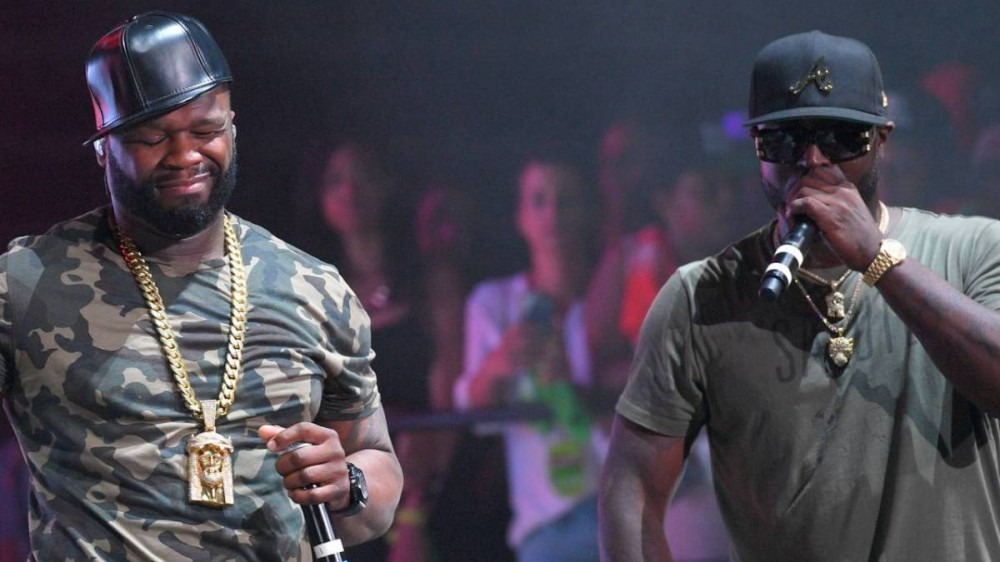 Young Buck returned with a new single titled “Public Opinion” on Thursday (June 24), letting the world and 50 Cent know he doesn’t pay their commentary much mind, but he’s ready for any beef.

“Fuck the world when these n-ggas talk about me, I just went and got a bad when they talked about me,” he raps. “I didn’t even get mad, I just let them all be/Gangsta, can’t you see that I’m a muthafuckin’ G/I’m in a place you never will see/I’ll never let these pussy n-ggas kill me.”

“Public Opinion” is expected to land on the former G-Unit rapper’s 40 Days and 40 Nights EP. The project is scheduled for release on July 2 and currently available for pre-order.

While Young Buck tries to get the focus back on his music, 50 Cent still won’t stop berating his former G-Unit running mate. 50 continues to jab Buck about rumors of him being gay and also living with his transgender girlfriend.

“SMH why he didn’t just say he was gay,” 50 Cent wrote. “There is nothing wrong with it Buck. But you can’t be putting your hands on no women because she keep catching you.”

Young Buck’s girlfriend reportedly shot at him outside of a Sumner County, Tennessee home in October 2020.  But a few days later, Young Buck was taken into custody on charges of domestic assault, possession of a weapon and vandalism over $10,000. He posted $60,000 bond and was released.

Listen to “Public Opinion” below.