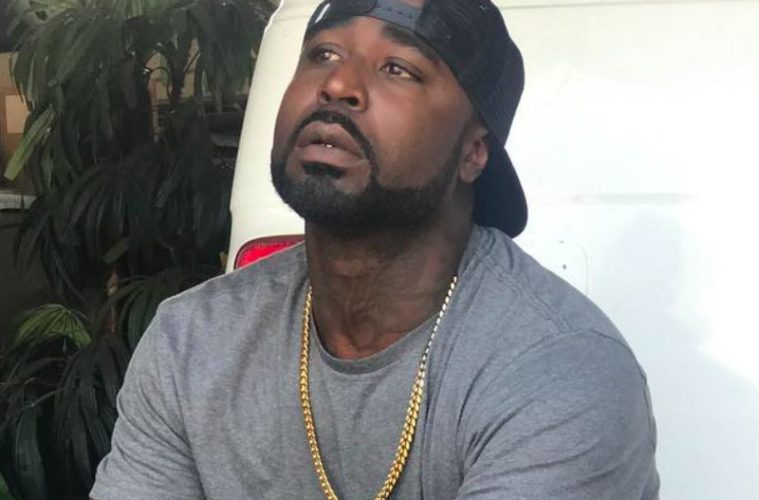 Young Buck was accused of hiding his royalties from the trustee over his bankruptcy state, but now he has reached a settlement. The rapper is still going through a Chapter 7 bankruptcy. According to AllHipHop the rapper filed in January of 2020 over debts owed to 50 Cent, his ex-girlfriend, the IRS, and other creditors. Through the bankruptcy proceeding, the trustee learned that Young Buck was collecting publishing money through his company, Mouth Full of Ice. In July of 2021, Young Buck was accused of withholding his royalty statements from ASCAP in an attempt to defraud the trustee overseeing the bankruptcy of more than $35,000.

Earlier this week, the trustee, Erica R. Johnson, filed a complaint about the turnover of royalties with the court. Johnson tracked down Young Buck’s ASCAP earnings and determined the rapper received $24,228.14 after he filed for bankruptcy, and it is money that belongs to the bankruptcy estate. Young Buck has come to a resolution over the undisclosed royalties he has reached a settlement agreement with the bankruptcy estate under the following terms.

Young Buck must pay back $515 each month, which will continue until a date that will be agreed upon by both parties.

Young Buck has until the 15th of each month to make the payment, with a 5-day grace period.

Should Young Buck default on the settlement, the bankruptcy estate will be going after the entire unpaid balance.

In conclusion, all of the royalties from his catalog prior to January of 2020 must be turned over to the trustee to pay off the rapper’s creditors.