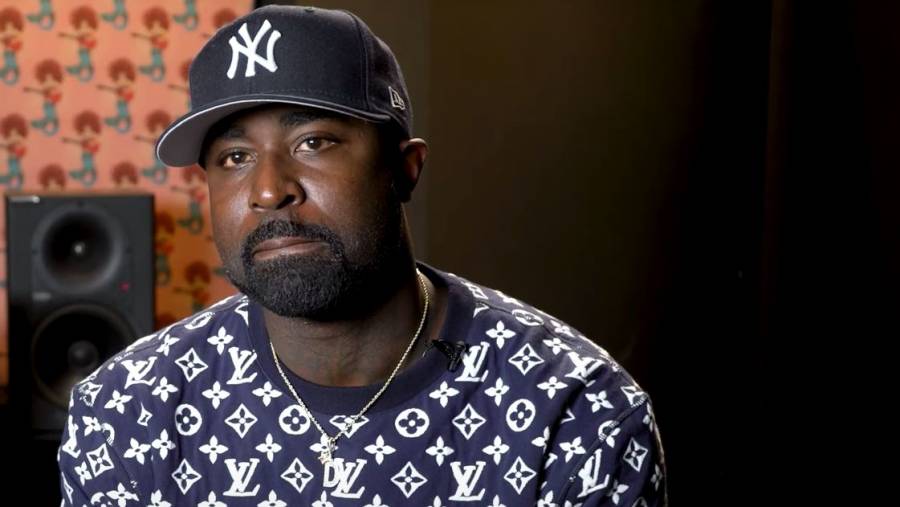 Juvenile recently sat down for an interview with VladTV where he slammed his former UTP crewmate Young Buck, calling him “a bitch,” among several other expletives. But Young Buck isn’t cowering in the corner somewhere and instead, is responding to the ex-Cash Money Records rapper with another single.

On Saturday (June 26), Buck shared an Instagram snippet of his forthcoming single “Enough Is Enough,” which finds the G-Unit affiliate just about to lay into Juvenile before the clip stops.

“Death never bothered me,” he spits. “Kingpins fathered me. Goons never gobbled me/N-ggas been tried to slaughter me/Bitches been tryna holler at me/Born in the trap way before rap Buck been silent, G/You should be proud of me/Never had a bitch bone in my body never hurt I got it free.

“D-Tay I’m sorry that you broke n-gga why you hot at me/Cook-Up I know you thinking this is where you ought to be/But every post you put up and say my name you people follow me/Hey Juvenile, you a hater/Oh now you speaking 20 years later.”

Juvenile, the late Soulja Slim, Wako, Skip, Corey Cee and Young Buck formed UTP in 2002, shortly after Juvenile left Cash Money. After signing a deal with Rap-A-Lot Records/Asylum, they released just one album with the original lineup, 2004’s The Beginning of the End, and ultimately went their separate ways in 2007.

During the aforementioned VladTV interview, Juvenile’s disdain for Young Buck was painfully palpable.

When asked why Buck claimed Juvenile once left him stranded in Los Angeles during a meeting with Suge Knight, Juvenile snapped, “Buck is a bitch. I hate Young Buck fam. Buck is a bitch ass n-gga and we not going to talk about Buck at all, period. Do me a favor just ask me about me. Don’t throw names out there like that.

“I hate Buck. It was your interview he done that really made me trigger back to like fuck him. Fuck him for real, fam. I don’t care what he put out. I don’t care about Buck. Fuck Buck. I mean what I’m saying.”

Buck, who plans on dropping his new project 40 Days and 40 Nights on July 2, is apparently doing a little damage control on the EP. He returned with the single “Public Opinion” on Thursday (June 24), two days after 50 Cent once again suggested he’s gay.

“Fuck the world when these n-ggas talk about me,” he raps. “I just went and got a bad when they talked about me. I didn’t even get mad, I just let them all be/Gangsta, can’t you see that I’m a muthafuckin’ G/I’m in a place you never will see/I’ll never let these pussy n-ggas kill me.”