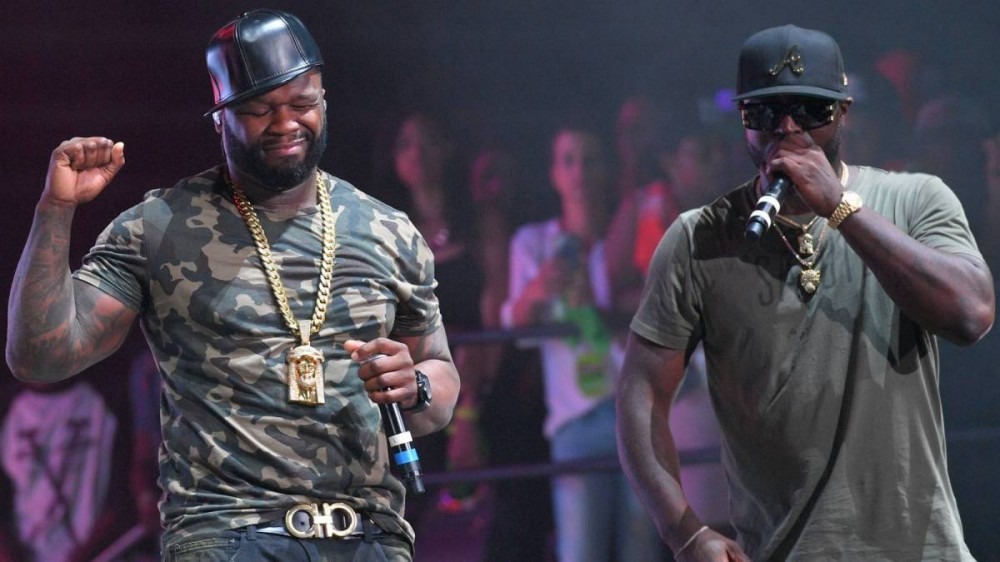 50 Cent has been trolling his former G-Unit brethren Young Buck for years, often accusing the veteran rapper of having a romantic relationship with a transgender woman, being a homosexual and failing at his career, among other things.

But according to one of Buck’s recent Instagram Live videos, that was all for show. Not only does he claim their relationship is solid, he also says they have a collaboration in the works.

50 and Buck’s contentious relationship stretches back to at least 2008 when the television mogul booted him out of G-Unit live on air during an appearance on Hot 97.

Two months later, Fiddy released a taped phone conversation of an emotional discussion between the two in which Buck begged for forgiveness for his wrongdoings while breaking down in tears.

“I understand I done got off track,” he said at the time. “I don’t know what to do. A n-gga just want that same family feel like it’s always been. I know I’m outta line, I don’t want you to dismember me from the crew, honestly… I’m just trying to make you happy.”

Diss tracks, social media arguments and a brief 2014 reunion would follow, but 50 would go right back to tormenting Buck on Instagram, something he says 50 “master-planned.”

As he explains in the clip, “50 was like, ‘I’ma say all kinds of shit about you, n-gga. I’ma make them fucking hate you. Then you gone make them love you again,’ … I just followed the n-gga plan and then, all of a sudden, I guess the n-gga was right because they love me again. And I did it … I made them love me again.”

Last September, 50 was adamant he’d never get back together with G-Unit. In fact, he told DJ Whoo Kid he’d like to “forget” the crew ever existed. But if Buck is telling the truth, perhaps a proper reunion is in the cards.