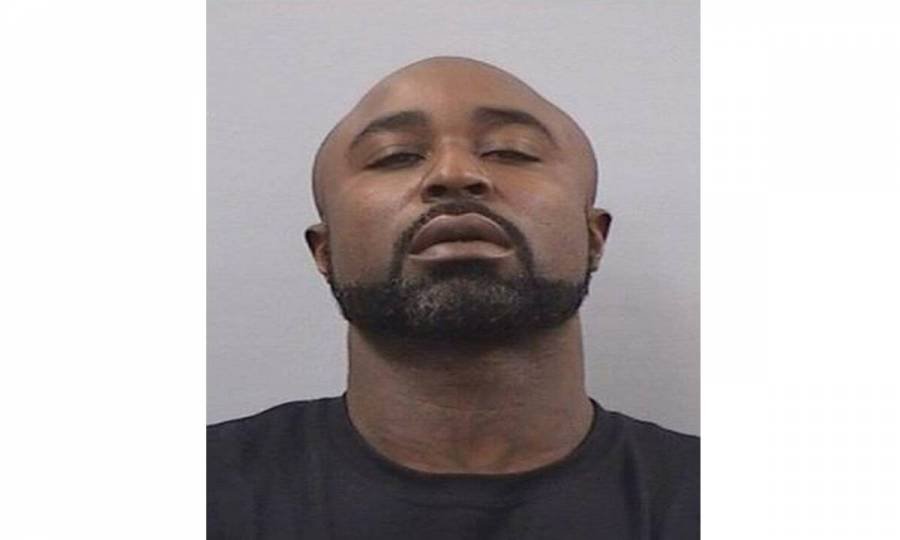 Sumner County, TN – Young Buck is dealing with legal trouble once again. Just a few days after his girlfriend was charged with reckless endangerment with a deadly weapon, the former G-Unit artist was arrested in Sumner County, Tennessee on Thursday (October 22).

According to Nashville’s WKRN News 2, Buck was apprehended on charges of domestic assault, vandalism over $10,000 and unlawful possession of a weapon. His bail was set at $60,000.

Details about what prompted Buck’s arrest haven’t been revealed, but he was recently involved in a domestic dispute with his girlfriend Lucresia Neil. On Tuesday (October 20), Neil was arrested for allegedly firing shots at the veteran rapper. She was released from jail after posting a $3,500 bond.

Buck, whose real name is David Darnell Brown, has been plagued by legal issues over the past few years. He was previously arrested on a fugitive from justice warrant in Cheatham County, Tennessee in December 2019. The warrant was issued over a child abandonment charge in Newton County, Georgia.

In 2016, Buck ended up in prison after kicking in the front door of his ex-girlfriend’s apartment and threatening to burn it to the ground. The platinum-selling MC was ultimately sentenced to seven months behind bars for violating his probation.