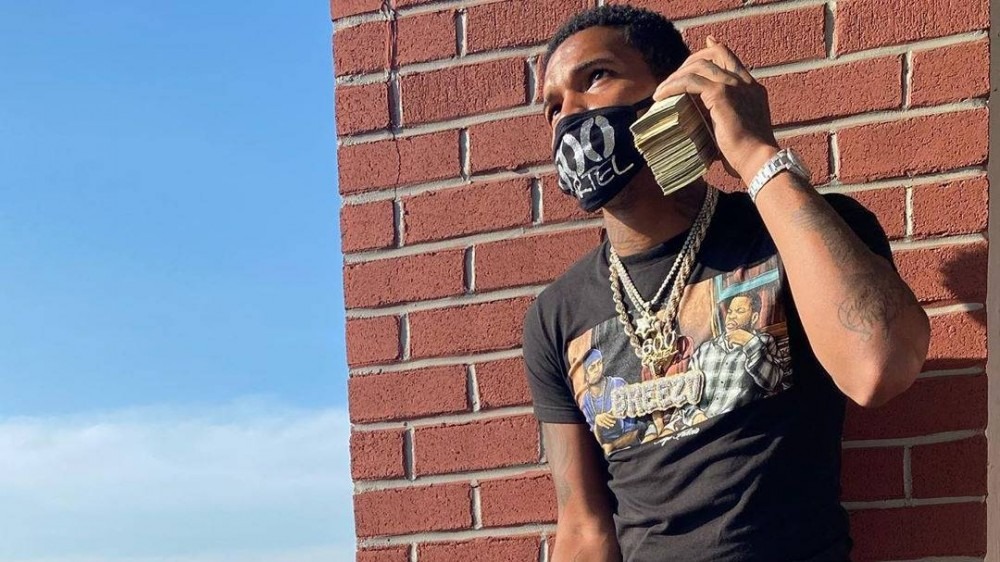 Chicago rapper 600 Breezy has vowed to put a permanent end to 6ix9ine over his disparaging comments about the late King Von and his Only The Family label boss Lil Durk. During an Instagram Live argument between 6ix9ine, Breezy called the polarizing rapper a “ho” and told him he was going to be a “dead duck.”

600 Breezy also wrote in the comment section of one of 6ix9ine’s IG Live videos, “I’m going to jail when I see you I’m not meek” and “All my opps is dead.”

600breezy not capping on 6ix9ine pic.twitter.com/G6biAfaoiZ

Prior to 6ix9ine’s months-long Instagram hiatus, the “GUMMO” rapper had been relentlessly taunting Durk — even after Von was murdered last November. He even claimed Durk was exploiting Von’s death to help him sell more copies his album The Voice.

“Used Von name for sales,” he wrote in December 2020. “Is NOT blackballed has all industry support. 55k and his man was caught in 4K #KingVon REST IN PISS.”

A day later, he returned to antagonize the Chicago crew even further, this time hopping into Akademiks’ Instagram comments to once again clown Durk for his alleged low album sales. He also dragged Durk’s late cousin Nuski into it as well as Von. The post read, “Lil Durk sells 23K first week,” to which 6ix9ine replied, “Nuski and Von died for this???? @lil durk.”

6ix9ine was granted a “compassionate release” from prison last April after serving roughly two years on racketeering charges. As part of his conditions, his attorney Dawn Florio promised her client wouldn’t engage in beef with other rappers, troll online or bring up any gang affiliations. The 24-year-old essentially ignored the directives and almost immediately resumed his internet antics once he was home.

Most recently, he confronted Meek outside of an Atlanta parking lot where he was protected by several large security guards. The Roc Nation affiliate refused to get physically entangled in the melee and instead, took his thoughts to Twitter where he accused 6ix9ine of an ambush. Naturally, 6ix9ine used to incident to his advantage and included a Meek punchline in his new video for “ZAZA.”

600 Breezy is also no stranger to controversy. Last February, he was accused of offering to help Meek kill Nicki Minaj’s husband Kenneth Petty, which he promptly denied.