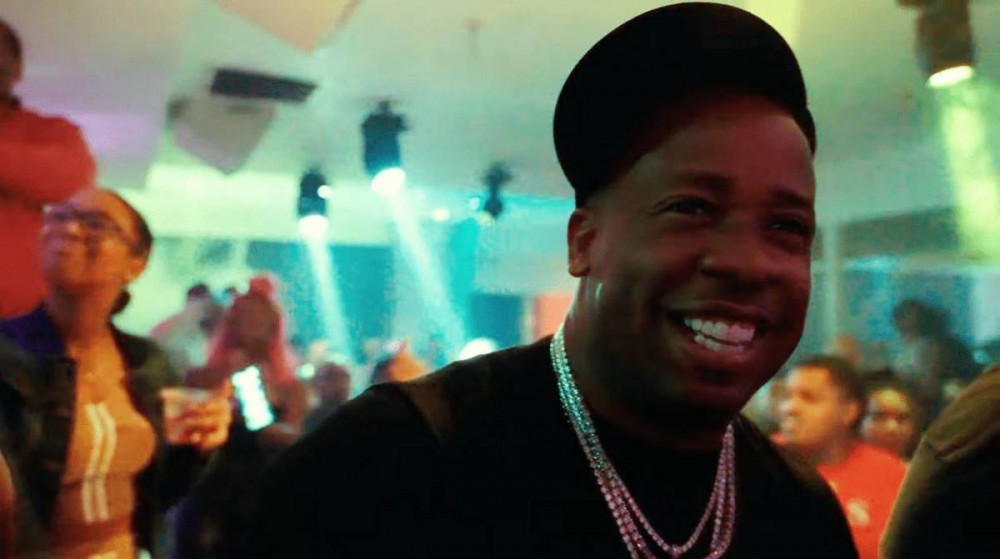 Memphis, TN – As Yo Gotti continues to push his epic Cocaine Muzik finale, the CMG head dropped the music video for the double album’s next single “Giving Back” on Thursday (February 10).

The video finds Gotti taking fans on a tour of his hometown as the Memphis lyricist enjoys some fine dining at Privé before hitting club Love for some bottle service with his friends. He then slides over to FedExForum arena for a photo opp with Moneybagg Yo. From there, Gotti rides around his old neighborhood, taking in sites from his childhood such as the burger shop Huey’s and the local Dixie Queen.

The expansive double album CM 10: Free Game is Yo Gotti’s eleventh studio project and features appearances from Kodak Black, Moneybagg Yo, Blac Youngsta, 42 Dugg, EST Gee and Shenseea. Gotti explained prior to the album’s release that many folks were against him taking the album and making it a double.

“I’m going against what everybody told me ‘Dropping 2 Albums on the Same day DONT MAKE SENSE’,” Gotti shared on Instagram last November. “Me : I’m a Ex Drug Dealer Turned Executive NONE OF THIS SH!T MAKES SENSE Fuck da charts We doing this for da Culture.”

Check out the video for “Giving Back” below.