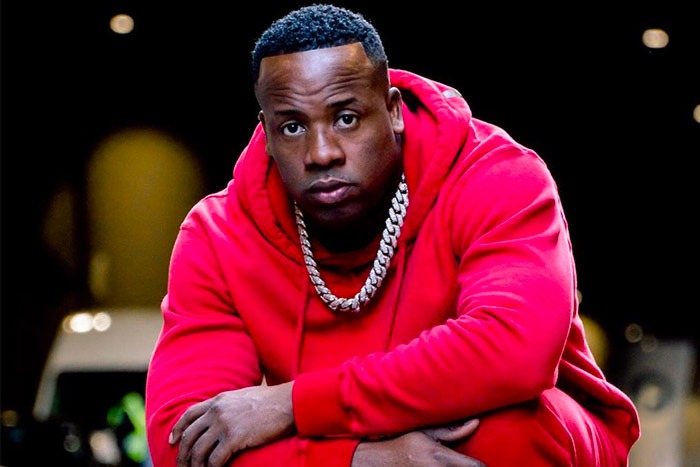 Yo Gotti is looking a lot slimmer these days.

Taking to Instagram, a shirtless Gotti showed off his newly-chiseled physique while working out in his driveway. In his caption, the Memphis rapper revealed that he lost 40 pounds. “40lbs down 40M’s Up,” he wrote.

His transformation didn’t come overnight. Gotti has been putting in work to get in shape, documenting his intense exercise regimen, which includes boxing on his yacht. “Do the work, the results will do itself,” he captioned one pic, while adding the hashtag #NoDaysOff.

She ain’t gotta be perfect, But she gotta be Solid 🗣 .. #PalmTreesInTheSkyline …

While his weight may be down, his bank account is up a whopping $40 million. The CMG boss recently celebrated his 39th birthday by buying himself $1 million in cars including a Rolls-Royce, Ferrari, and Lamborghini, all custom painted Tiffany Blue.

“Motivation !!! Get in position to where you can bless yourself !” he told his followers.

In January, Gotti released his album Untrapped, which debuted at No. 10 on the Billboard 200. He has also been an advocate for racial equality and social justice, encouraging fans to demand change by voting.

“It starts with voting for your public officials. I think it starts there and after there, educating yourself,” Gotti told CNN. “Together, we have to keep pushing for justice. I see a lot of companies donating money or putting out statements, they need to do more than that. Be more committed to the movement. They need to hire more Black people and don’t just give your money and make your statement, be apart of the process and the moment.”