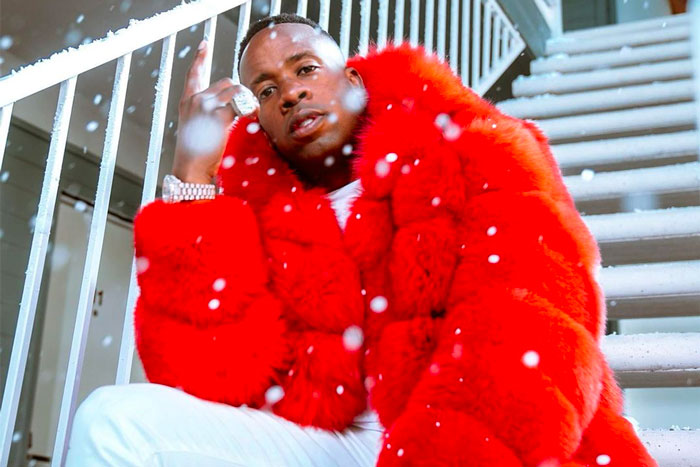 With Christmas only a week away, Yo Gotti gets into the holiday spirit with his new single, “Wish List.”

Produced by Ben Billions and CuBeatz, the festive banger finds the Memphis rapper spreading cheer. “White Rolls, white Lamb / I’m like Santa Claus / I’m a hero to the ‘hood / I done did it all,” he raps.

Along with the song, Gotti has unveiled a music video, which finds him donning a red mink while dashing through the snow in a white Rolls-Royce and Lamborghini. Gotti St. Nick wraps gifts before delivering them to the ‘hood, putting a smile on everyone’s faces.

The new release caps off a big year for the CMG boss, who released his 10th studio album Untrapped and secured full ownership of his masters. In August, he dropped his first single as an independent artist, “Stay Ur Distance.” He is now working on a personal memoir for release on Roc Nation’s new publishing imprint, Roc Lit 101.