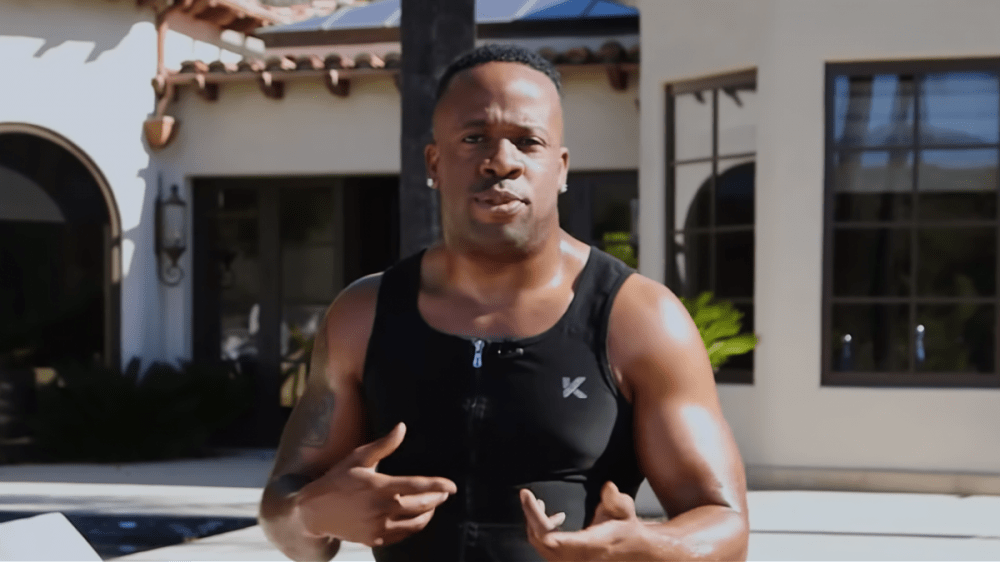 Yo Gotti, like many other rappers, has committed himself to a healthier lifestyle in recent years. Since getting serious about nutrition and fitness during the COVID-19 pandemic in October 2019, the Memphis native has lost an impressive 50 pounds while looking slimmer and stronger.

In the latest episode of Men’s Health‘s “Gym & Fridge” series, Yo Gotti shares the secrets behind his physical transformation. The CMG capo invites fans into his industrial “weight loss fridge,” which is packed with lean meats and fish such as chicken, turkey burgers and salmon, as well as green vegetables including broccoli, asparagus and spinach.

Fruit, which is high in vitamins and fiber, is also an essential for Gotti, who enjoys consuming them on their own or blended up in shakes and smoothies. So, too, are ginger and tumeric shots to help boost his immune system.

“My diet changed a lot,” Gotti says. “I used to drink a lot of sodas, eat a lot of cakes and junk food. So I got rid of all that. It’s a lot more greenery and vegetables, and even the sweets I eat are prepared by my chef, which is way, way better for my health. It really helped me lose like 50 pounds.”

He adds, “I never been on a specific type of diet, I just tried to stop eating bad and start eating healthy. A lot of things I do, though, is calorie count, I think that’s what helped me a lot. For the last year, I tried to count my calorie intake and that seems to be the best results that I get.”

That doesn’t mean Yo Gotti deprives himself of comfort food, though. The CM10 rapper admits he goes “all the way” in on cheat meals and sometimes even flies out to his Memphis restaurant Privé, where he indulges in hamburgers, steak, yams, corn, spaghetti and lasagne.

As for his workout regime, Yo Gotti enjoys doing 45 minutes to an hour of cardio on his bike machine each morning while he handles business over the phone. His favorite exercise, though, is the push-up, which he started doing in sixth grade to help build himself up for the rigors of high school.

Speaking with GQ last year, Gotti revealed his workouts involve a lot of boxing, jump rope, core work and circuits, which he mainly does from the comfort of his own home alongside his trainer.

It’s not all about the number on the scale for Gotti, though. “Working out helps you as a performer,” he adds. “It gives you more energy. I wish I would’ve known this, like, 10, 15 years ago. I would’ve been on my workout plan way earlier.”