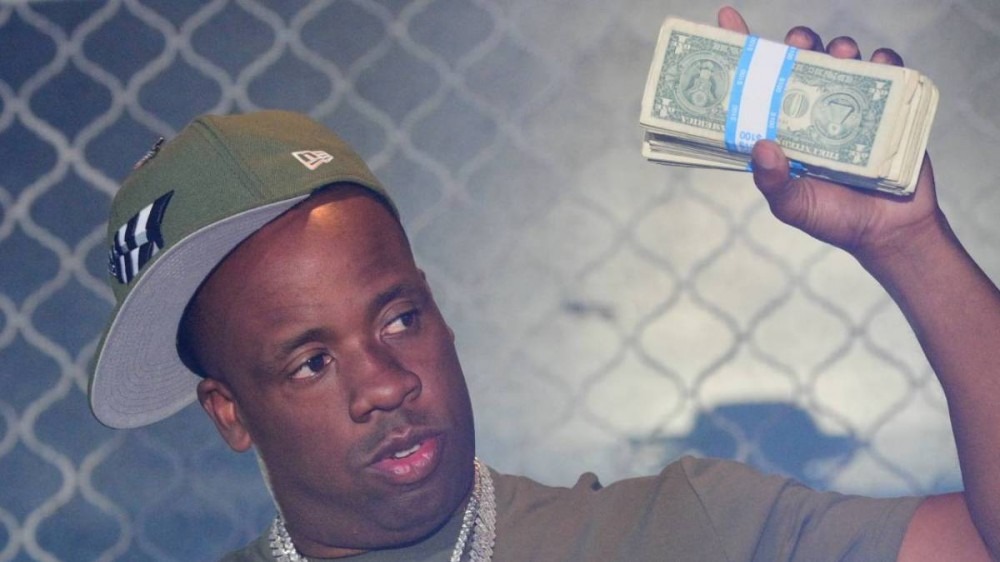 Los Angeles, CA – Yo Gotti has reportedly purchased himself a $7.6 million mansion in Westlake Village, Los Angeles, according to Dirt.

Surrounded by trees and overlooking golf greens, the 10,110 square foot California property boasts six bedrooms with ensuite bathrooms for each. The home comes with a granite-topped island in the kitchen, a game room, custom bar in the living room and a fireplace in the master bathroom.

The single-story home was custom-built for Bruce Kanter, the former chief financial officer of the Westwood One radio network, who lived there for over 20 years before selling to Yo Gotti. He’s now part of a guard-gated community that’s also home to Disney CEO Bob Chapek, NFL star Cooper Kupp and wrestler The Miz.

The CMG boss actually paid $100,000 over the asking price, suggesting the house was in high demand.

During a January 2020 interview with Yahoo Finance, Yo Gotti discussed his passion for investing in real estate and fixing up properties.

“Real estate was one of the first things I was doing,” he explained. “I kinda like mistakenly fell into that. I bought a house early in my career, and in my head it was like, ‘If everything goes wrong, I own this one house, you know?’ And luckily, I never needed to move into that house, so it was always getting rented out. As I started doing concerts and more concerts, I started buying more houses. Like, it got to a thing where I would try to buy a house every month.”

He continued, “I didn’t have education or information about real estate at the time. I learned after I already assumed a few houses, and then I kind of fell in love with the rehabbing of the houses and fixing them up and just the whole process, and turned it into a business.”

Yo Gotti also talked about his involvement in the process of purchasing homes, especially in Tennessee.

“Most of my real estate is in Memphis and it’s my hometown, so I’m very, very involved in that,” he said. “You know, I don’t buy a house that I don’t think I should buy. Nobody really consult me on that. I know the area, I can buy a house from over the phone ’cause I know every area in the city. Now, if it’s in a different city, maybe we get someone who can consult with us because we may not know the area. In real estate, you have to know what area you buying in ’cause you gotta know the prices going up and down.”