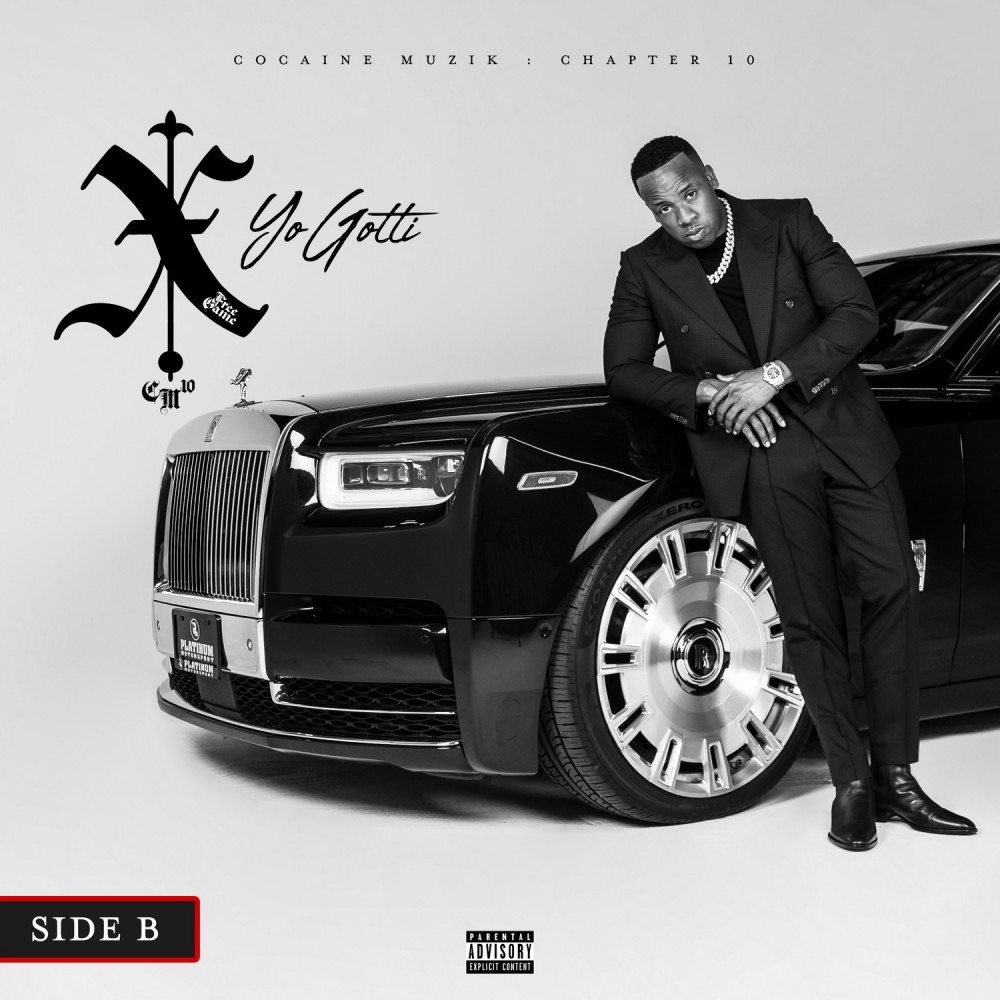 Yo Gotti just revealed the artwork for his upcoming double-disc album, CM10: Free Game, which will be released on February 4th.

Gotti recently announced the launch of his “Change A Rapper’s Life” contest, in which he would give one lucky young rapper a once-in-a-lifetime chance to participate on his upcoming album and maybe land a record deal with his CMG label.

In the Instagram video, Gotti played the instrumental from one of his album cuts, “Dolla Fo Dolla,” and encouraged wannabe rappers to perform their hardest verse to the beat for a chance to participate on his new project and have a life-changing opportunity in the music industry. On take part, fans must share a video of their verse to Instagram, tag @YoGotti and @CMGTheLabel, and use the hashtags #CM10 and #DollaFoDolla in the caption.

Gotti has launched CMG Records, the hottest artist-run record label in hip-hop, and has helped grow the careers of some of the label’s most successful artists, including Moneybagg Yo, 42 Dugg, EST Gee, and others.