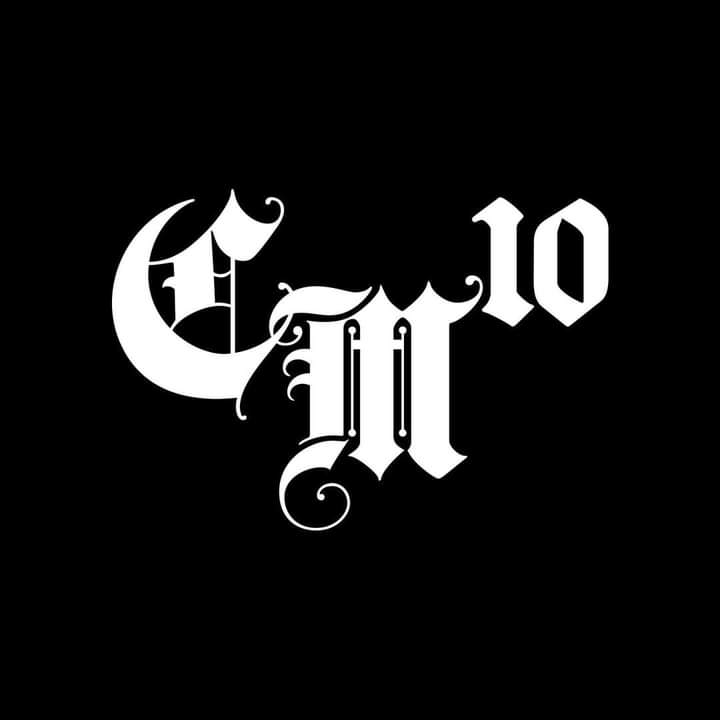 Yo Gotti season is delayed a little bit. The multiplatinum musician, record executive, and entrepreneur is pushing back his new double-disc album, CM10: Free Game from its Nov. 26 release date.

The previous album announcement highlights Gotti’s rise from Memphis upstart to award-winning record artist/executive. To reflect both aspects of his career, Gotti will be releasing two albums under CM10 – one called “Free” and the other called “Game.”