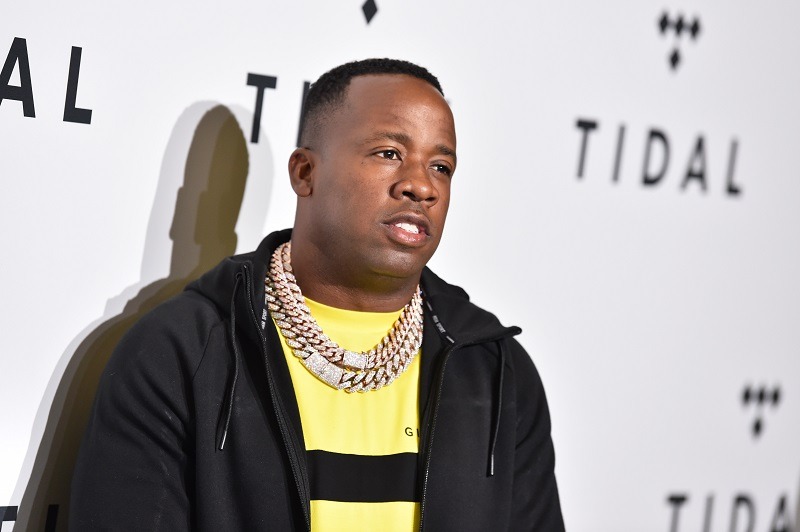 Yo Gotti continues to make boss moves. The CMG head honcho is expanding into the sports world, investing in D.C. United soccer club that is a part of Major League Soccer.

The Washington Post states Gotti is teaming with petroleum leader Eyob “Joe” Mamo and forming an investment team. The stake is believed to amount to six percent.

This year, Gotti made another money move, copping a $7.6 million home in Los Angeles.

Dirt details the CMG head honcho’s new property sits on over 10,000 square feet and is surrounded by a golf course. The new home has six bedrooms and ensuite bathrooms for each, including a game room and fireplace in the master bathroom.

Gotti dropped an additional $100K on the home to make sure he secured it because it was in high demand.