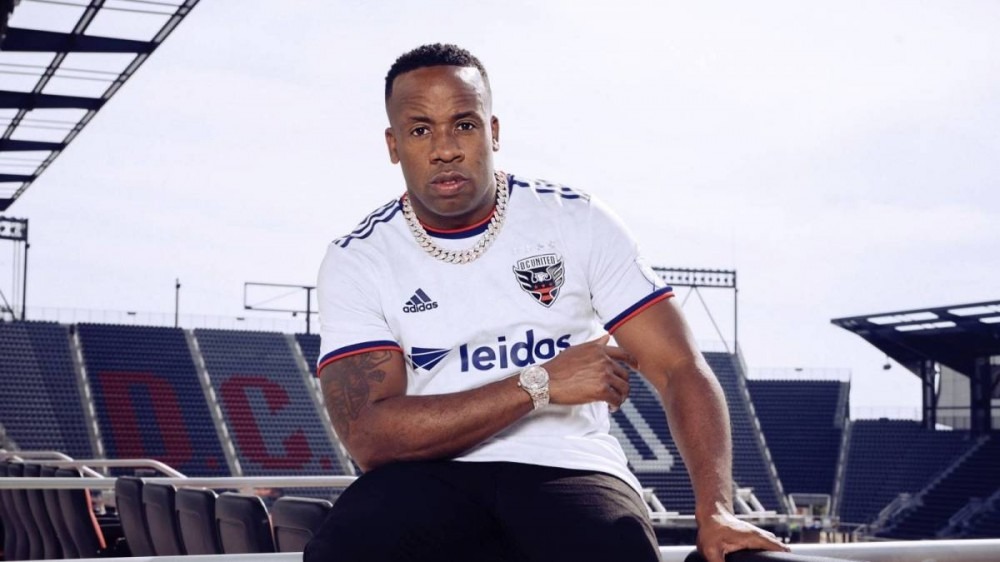 Yo Gotti can officially say he’s the owner of a Major League Soccer team. On Monday (September 7), Yo Gotti announced he is co-owner of D.C. United, the most decorated team in MLS history.

The move was announced weeks after the Washington Post reported Yo Gotti being a part of an investment group looking to put money into the storied MLS franchise.

“I was introduced to the game by my son and watched how quickly it has grown in our country, so I’m honored to join the D.C. United ownership group,” Gotti said in a statement. “I’ve long admired Jason Levien and Steve Kaplan’s ambition and entrepreneurship and look forward to collaborating with them – and the entire ownership group – to further elevate D.C. United’s commitment to connecting soccer, entertainment, community, and culture. Together, we’re going to enhance fan experience and bring new and exciting events to Audi Field.”

There’s very little information about the new ownership deal for Yo Gotti, but he plans on bringing even more entertainment to Audi Field. According to previous reports, Yo Gotti’s investment group will have a six percent stake in D.C. United.