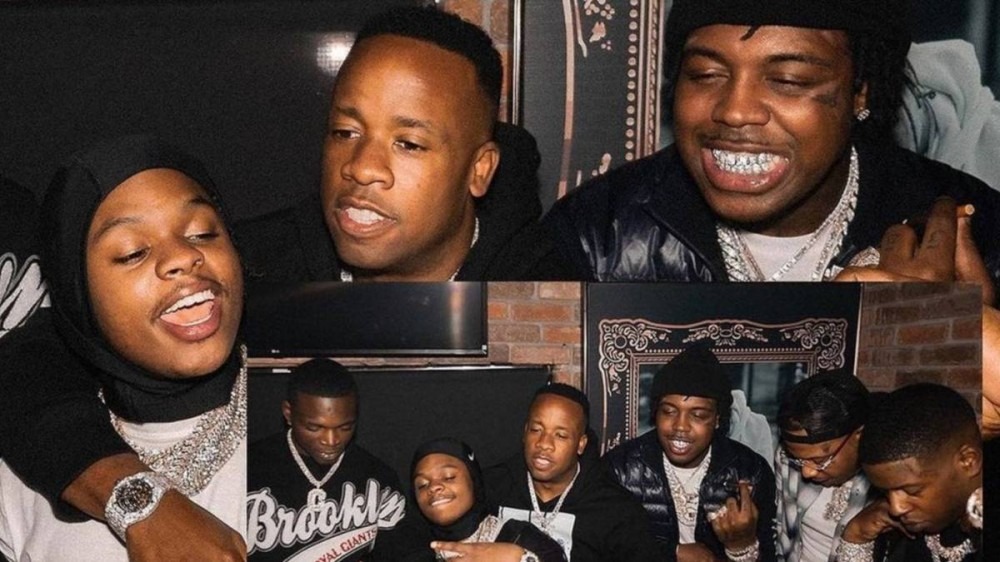 SANTA MONICA, CA – Ever since he released his early pandemic 2020 heater “Recession Proof,” Yo Gotti has been extremely focusing on leveling up, preserving and even getting in shape.

On Wednesday (June 2), the Collective Music Group label boss’ hustle came full circle when his growing musical imprint partnered with Interscope Geffen A&M, ensuring the burgeoning talents of Moneybagg Yo, EST Gee and 2021 HipHopDX Rising Star 42 Dugg would continue to develop on the highest of platforms.

The Memphis rap legend will oversee radio promotions, marketing decisions and whatever else it takes to give his artists career leverage.

As he did with his recent publishing deal with Warner Chappell, Yo Gotti saluted the record company conglomerate — IGA Chairman John Janick, Vice Chairman Steve Berman and Co-head of A&R Nicole Wyskoarko.

“I have a tremendous amount of respect for John Janick, Steve Berman, Nicole Wyskoarko and the entire Interscope team and their track record of success,” Yo Gotti said in a statement. “We share the same vision about winning – we want to break barriers, disrupt the industry and develop the next generation of superstars. I’m thrilled to partner with them as I continue focusing on CMG’s expansion.”

CMG enters the Interscope deal with plenty of traction in the Hip Hop space. Moneybagg Yo serves as one of 2021’s biggest artists, with his recent album, A Gangsta’s Pain, spending two weeks atop the Billboard 200 and its lead single “Time Today” going platinum. His latest release — the single “Rookie Of The Year” — was released as cross-promotion with NBA superstar Ja Morant’s biographical documentary, PROMISELAND.

Kentucky rapper EST Gee made a name for himself last year alongside fellow Louisville native Jack Harlow’s “Route 66” collaboration and has nearly 4 million Spotify listeners off the strength of that feature, another with Lil Baby and his 2020 project I Still Don’t Feel Nun.

42 Dugg has been blazing since being named one of HipHopDX’s 2021 Rising Stars in February. He also had a full-circle moment with his recent album, Free Dem Boyz, debuting No. 8 on the Billboard 200 — his highest position to date.

“Yo Gotti’s decades-long ability to consistently identify the next important wave of talent is very rare in our business,” Nicole Wyskoarko concluded. “We’re excited about all of the new artists he and his team are currently developing and can’t wait to get started.”

Naturally, Yo Gotti wanted to celebrate in grandiose fashion and he’s announced a brand new single in “Drop” — featuring the always entertaining DaBaby. The single releases on Thursday (June 3).