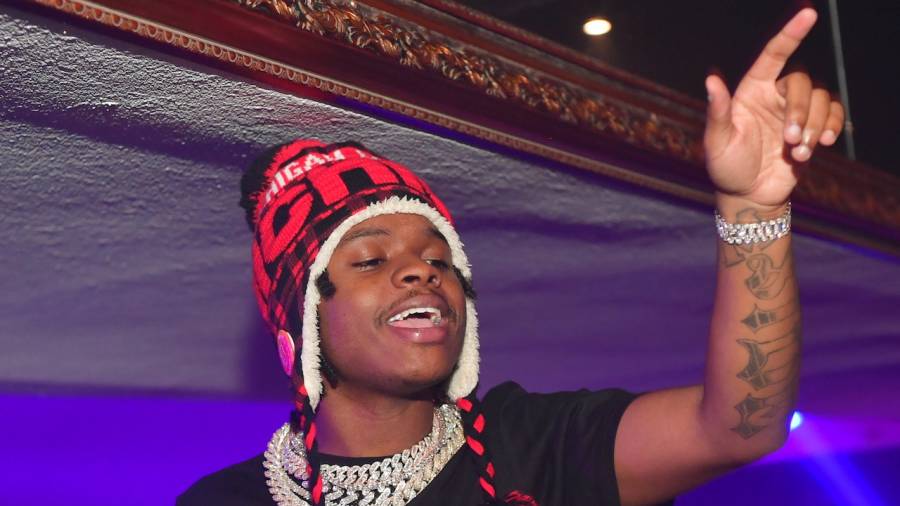 42 Dugg made good when he appeared on Lil Baby’s multi-platinum “We Paid” single and now, more rappers are schooling Dugg on just “how paid” one should be.

Yo Gotti and the My Turn hitmaker both took turns showing the Detroit native how those with deep pockets live as Gotti blessed Dugg with a new piece of a bear with a giant C underneath, representing Gotti’s Collective Music Group label.

“That shit hard,” Gotti says in a video shared to Instagram on Friday (January 22).

Not to be outdone, Lil Baby decided to flex by showcasing his fleet of all-black cars to his “We Paid” co-star.

“I ain’t got that Floyd money but I got them Black collections for that ass,” he says in a video shared on Instagram Friday. In the process, he shows off various luxury vehicles such as a Maybach for his father, a Benz for his mother, a Rolls-Royce and a Lamborghini truck.

The riches aren’t the only thing coming Dugg’s way. Even after his showcase moment on wax was merely a freestyle, he’s planning to capitalize with both Lil Baby and Gotti in his corner.

After news surfaced of a Kansas City woman being arrested for second-degree murder, Dugg as well as Sleepy Hallow and DaBaby offered to bond the woman out of jail as a means of paying it forward. 21-year-old Tityana Coppage is accused of tracking down and killing the man suspected of killing her teen brother days earlier. Per police reports, Coppage then texted her late brother to tell him she’d avenged his murder.

“I got the 20 thousand if they can get her out on ten percent tell her people get with me,” Dugg wrote on Instagram Wednesday (January 20).