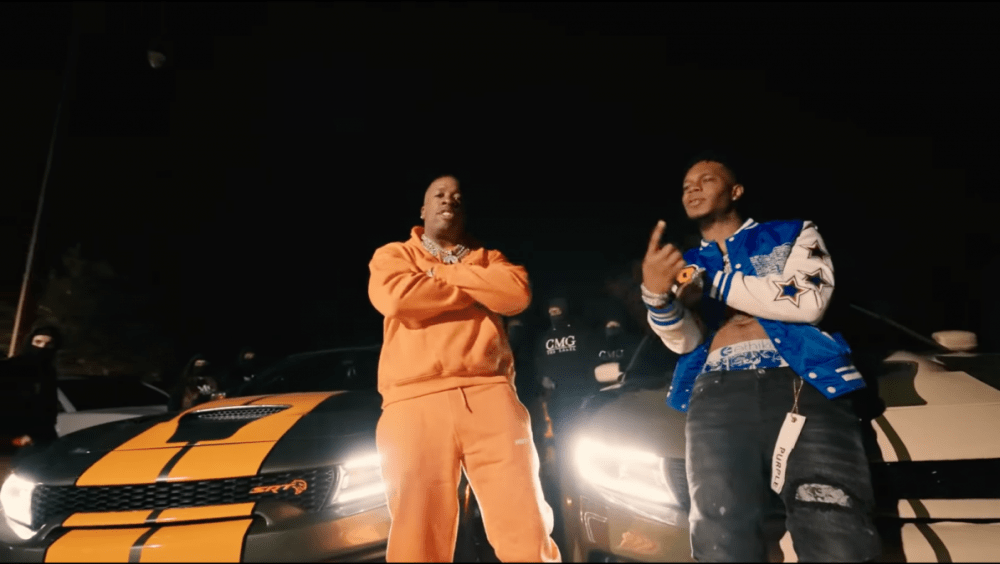 Prior to the release of his epic Cocaine Muzik finale CM 10: Free Game on February 4, Yo Gotti took to Instagram to give a budding young talent the opportunity to shine on one of the album’s 21 tracks.

The track in question ended up being “Dolla Fo’ Dolla,” and the contest winner ended up being a young up-and-comer named 10Percent, who not only was featured on the track’s final version but co-starred in the single’s music video alongside the CMG head as well.

The Gotti and Gerard Victor-directed video for “Dolla Fo’ Dolla” dropped on Tuesday (February 22) and features both rappers trading braggadocious bars about the spoils that come with being famous and making big money.

CM10 serves as Yo Gotti’s 11th studio album and is the follow-up to 2020’s Untrapped, which debuted at No. 10 on the Billboard 200. “Dolla Fo’ Dolla” is the latest single to drop from the project, following close behind “Giving Back,” the Moneybagg Yo collab “Ya Bih,” and “Cold Gangsta,” which featured 42 Dugg and 2022 HipHopDX Rising Star EST Gee.

The expansive double album features additional appearances from Kodak Black, Blac Youngsta and Shenseea. Gotti explained prior to the album’s release that many folks were against him taking the album and making it a double.

“I’m going against what everybody told me ‘Dropping 2 Albums on the Same day DONT MAKE SENSE’,” Gotti shared on Instagram last November. “Me : I’m a Ex Drug Dealer Turned Executive NONE OF THIS SH!T MAKES SENSE Fuck da charts We doing this for da Culture.”

Check out the video for “Dolla Fo’ Dolla” below.