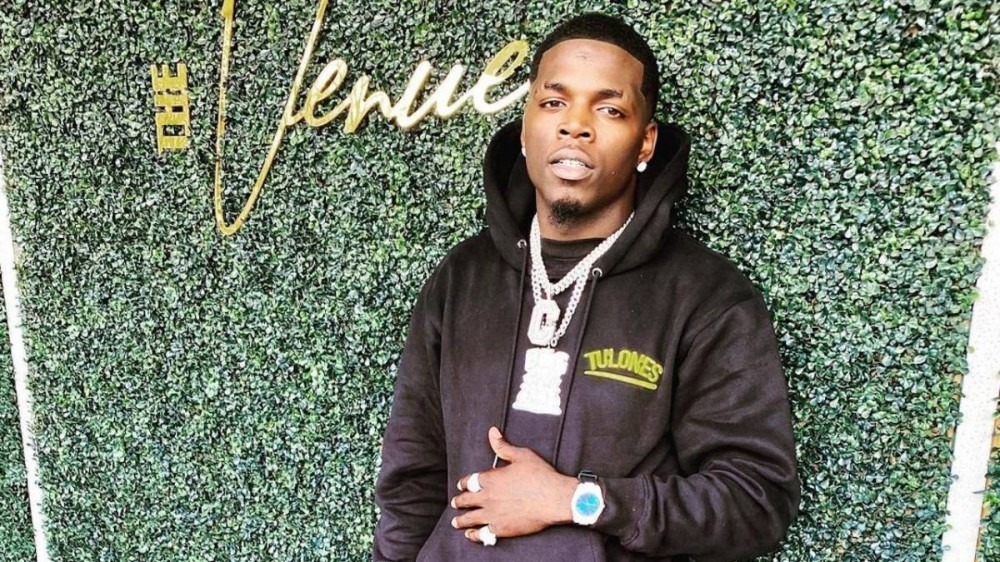 Yo Gotti’s CMG imprint has seen a heralded year from artists Moneybagg Yo and EST Gee. Now the label is looking to cap 2021 with Big Boogie’s new album, Underrated.

The 16-track effort from Boogie only contains one feature, label boss Yo Gotti on “Bad Vibes,” and arrives a little over a year from his signing to CMG and the release of his Final Nightmare mixtape featuring Gotti, Moneybagg and Dej Loaf.

Earlier this year, Boogie found himself in legal trouble after allegedly being involved in a highway shooting in Mississippi. In April, he and 23 other individuals were cleared after an investigation determined the gun used in the shooting was legally owned. The Mississippi Bureau of Investigations (MBI) couldn’t decide who the aggressor was.

Stream Underrated by Big Boogie below.