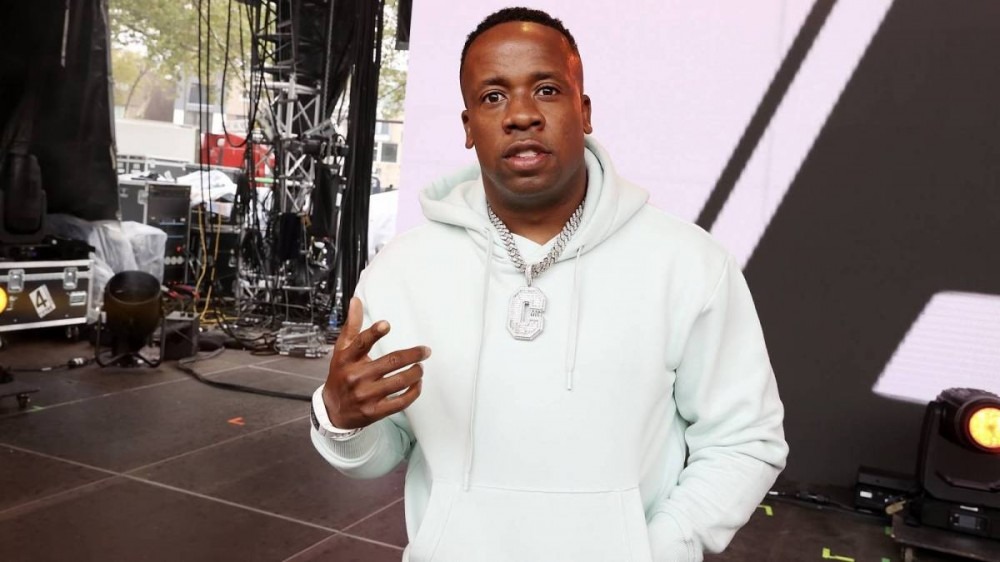 Audi Field, Washington D.C. – Yo Gotti has proven to be a certified boss with all the moves he’s made with his label Collective Music Group and his artists Moneybagg Yo, 42 Dugg and EST Gee. He’s left an undeniable mark in the music industry the last two years, but now Gotti has his eyes on another market.

On Friday (September 10), The Washington Post reported Yo Gotti is apart of a group investing in Major League Soccer team D.C. United. According to the article, Gotti is joining forces with petroleum executive Eyob “Joe” Mamo and several other people in the national business sector to invest in the team. If all goes well the group will have a six percent stake in D.C. United.

There’s very little information on the deal besides Yo Gotti and Mamo being the only two names revealed to be in the group. However, Yo Gotti has been dropping hints at the move. Last month, Gotti attended the MLS All-Star Game and met with MLS commissioner Don Garber. He’s also been friends with D.C. United’s co-chairmen Jason Levien and Steve Kaplan for several years through their investments in Gotti’s hometown Memphis Grizzlies of the NBA.

Yo Gotti has reached an agreement to purchase a minority stake in D.C. United, per @novy_williams.

The rapper is part of a group that will gain about a 6% stake in the MLS club, pending approval.

In June, RB Mark Ingram also invested in the team at a valuation of about $710M. pic.twitter.com/v5vUaHhWXb

RapCaviar recently recognized Yo Gotti as their “All-RapCaviar Coach Of The Year” in July. In three years, Gotti built CMG from a burgeoning label to a Hip Hop powerhouse.

42 Dugg unleashed his Young & Turnt mixtape series with CMG and critics praised the growth and direction of the Detroit newcomer. His latest project Free Dem Boyz debuted at No. 8 on the Billboard 200 chart.