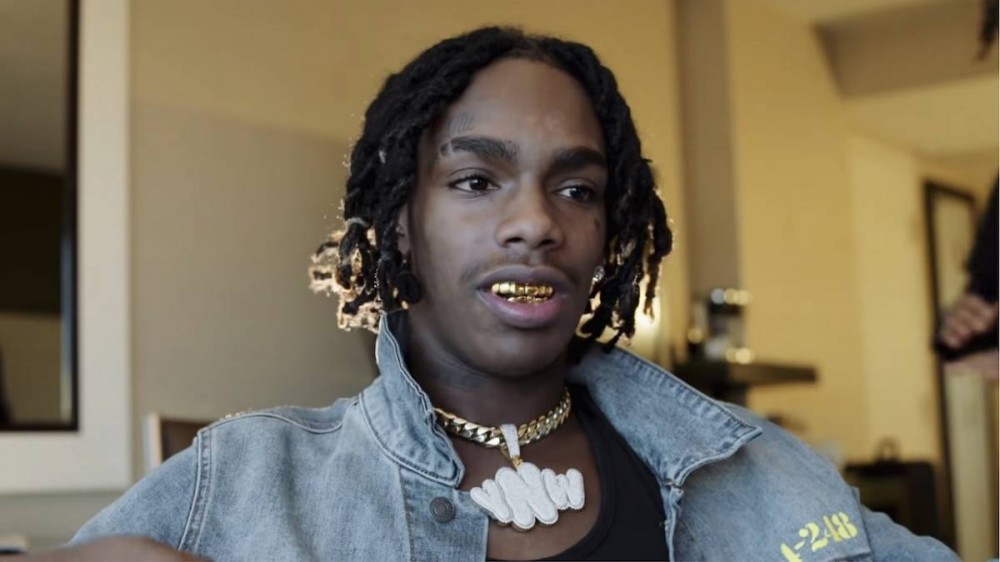 YNW Melly has remained behind bars since being arrested in February 2019 on double-murder charges for the killings of his friends YNW Sakchaser and YNW Juvy in October 2018.

According to XXL, Melly’s legal team took home a victory at Wednesday’s (July 6) preliminary court hearing, where a judge ruled that the death penalty has been taken off the table.

A post shared by Just A Matter Of Slime ? (@ynwmelly)

YNW Melly’s mother reacted to the news with tears of joy that her son was one step closer to coming home.

Jury selection was slated to kick off on April 4, but the trial was delayed once again with no start date on the calendar as both sides continue to deliberate the framework of evidence being used in the courtroom. Melly’s attorneys’ request for a speedy trial was canceled in March.

YNW Melly — born Jamell Demons — is accused of shooting and killing both Sakchaser and Juvy in the back of his car and then driving them to Florida’s Miramar Memorial Hospital during the early hours of October 26, 2018.

The 23-year-old rapper and his accomplice YNW Bortlen then staged the deaths to be the result of a drive-by shooting, but police officers then were led to believe that Melly was the triggerman and arrested him months later on February 13, 2019.

The death penalty was originally thought to be a possibility but a judge cleared that idea out of the way on Wednesday. Melly could still get life in prison if convicted later this year.