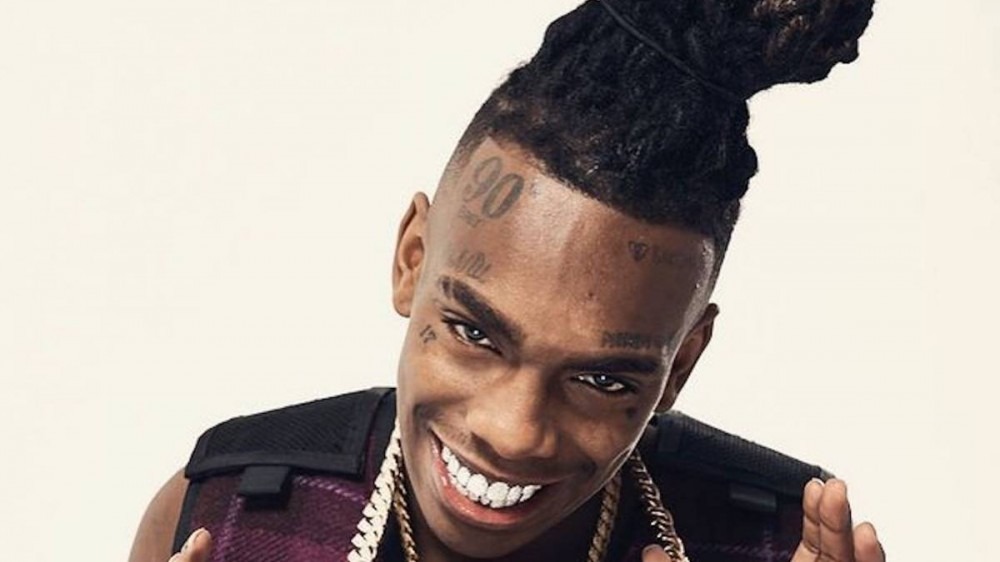 Broward County, FL – While YNW Melly has been behind bars awaiting trial for nearly three years, a trial date was finally set during a court hearing on Tuesday (November 30). Melly — born Jamell Demons — will stand trial on double-murder charges starting on March 7, 2022.

After requesting a speedy trial and Melly’s team of attorneys withdrawing their proposal, Melly was in court on Tuesday with his legal team and numerous parts of his case took shape and saw progress during the hearing.

In addition to the trial being set for March, the prosecution is requesting Melly’s DNA with an oral swab in the coming days be used to see if it’s indeed a match with the Florida crime scene where Melly allegedly shot and killed his friends YNW Juvy (Christopher Thomas Jr.) and YNW Sakchaser (Anthony Thomas) in October 2018.

While the prosecution played it close to the vest when it came to not sharing the reasoning behind the oral swab request, the judge in the case didn’t make a ruling and will take time before making a decision one way or another.

The last request by the prosecution was granted by the judge when they requested to receive measurements on YNW Melly’s limbs, height and weight to recreate the crime scene using a 3D model with a dummy taking on the size of Melly without any of his facial features.

YNW Melly was arrested on February 13, 2019 by Miramar police on two first-degree murder charges and faces life in prison if convicted. The arrest took place nearly four months after the murders of Sakchaser and Juvy once police alleged that Melly with the help of YNW Bortlen staged the killings as a drive-by in South Florida to misdirect law enforcement.

With the trial date set for March, both Hotboii and Melly’s brother YNW BSlime showed their support for the incarcerated rapper.