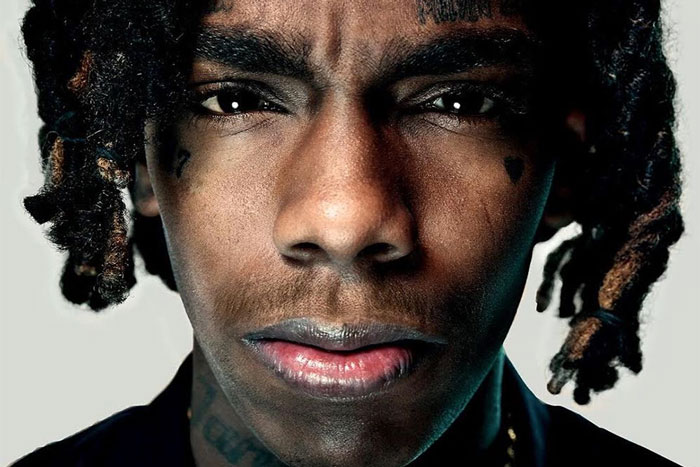 YNW Melly will remain behind bars.

A judge has denied the rapper’s request to get out while awaiting his double-murder trial, despite testing positive for coronavirus.

According to TMZ, Melly will remain at Broward County Jail in Florida after his lawyer, Bradford Cohen, filed an emergency motion for restricted release claiming his client was experiencing symptoms including severe chills, heavy breathing, headaches, and body aches.

Melly reportedly lost weight and feared for his life after contracting the deadly COVID-19 virus. His team claims that Broward County Jail doesn’t have the proper resources to deal with the pandemic. To make things worse, Melly is sharing a cell with another inmate who also has COVID-19.

His lawyer asked that the judge release Melly on house arrest so he can be treated at a medical facility at his own expense. The judge said if Melly needs special medical treatment while in jail, he can request it from the Broward Sheriff’s Office.

The “Murder On My Mind” hitmaker has been behind bars since February 2019 while awaiting trial for his double-murder case. He was charged with two counts of first-degree murder stemming from the October 2018 shooting of his friends, Anthony Williams and Christopher Thomas Jr.

The families of Melly’s alleged victims have spoken out and opposed the rapper’s release request, saying he could pose a potential threat to them and other witnesses.

Melly has tested positive for COVID-19 today while awaiting his trial in Broward County Jail. He’ll be filing a motion for restricted release in hopes of better care due to any jails not being prepared to treat this new virus. He hopes for your support and to recover soon #prayformelly send positive energy to him please