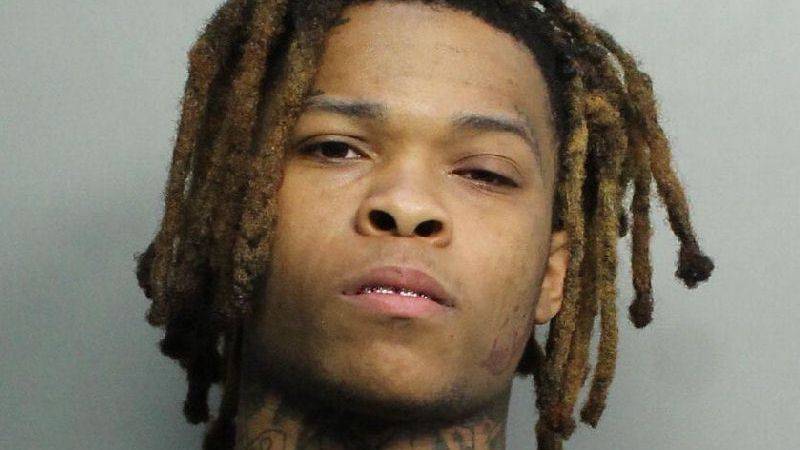 Miami, FL – YNW Bortlen, who’s facing two first-degree murder charges alongside co-defendant YNW Melly, should’ve been on his best behavior after bonding out of jail and being put on house arrest last May. But, apparently the strip clubs were calling and he couldn’t stop himself from violating his terms of release.

After a warrant was issued for his arrest earlier this month, a quick search of the Miami-Dade Corrections website revealed YNW Bortlen was finally arrested on April 8 and will likely remain behind bars until his trial.

Bortlen (real name Cortlen Henry), who was wearing an ankle monitor, was given permission to leave his home for work on March 27 but was later tracked to a private residence and a local strip club called King Of Diamonds. The following day, he was again tracked to two more strip clubs, this time Playhouse Gentlemen’s Club and G5ive Gentlemen’s Club. A pre-trial specialist determined he had “not properly conducted himself” and violated the conditions of his release.

YNW Melly and YNW Bortlen were initially arrested in February 2019 for the Florida murders of fellow crewmates YNW Sakchaser and YNW Juvy a year prior. Melly pleaded not guilty to two charges of first-degree murder the following month but is reportedly facing the death penalty. The State of Florida is reportedly confident it can “prove beyond a reasonable doubt” Melly murdered both men for financial gain.