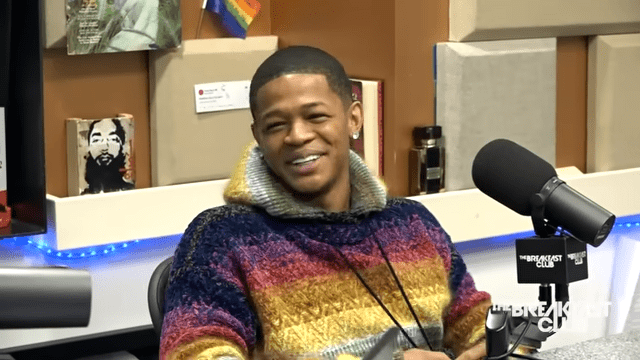 The Internet always has jokes about YK Osiris. During a recent trip to The Breakfast Club, Osiris revealed what was the wildest joke or rumor he had heard about himself. It was such a crazy story it led Charlamagne Tha God to look up the rumor while on air.

“What’s that rumor? They say, uh… Nah, I ain’t gon’ say that,” Osiris started and then Envy recalled one that was pretty wild. “They said he was Diddy’s boy toy.”

Osiris revealed the false rumor came after Osiris was seen in Jamaica with the Bad Boy legend, but actually was visiting the location with his woman and Diddy was nowhere to be found.

You can hear the story from Osiris and The Breakfast Club below.