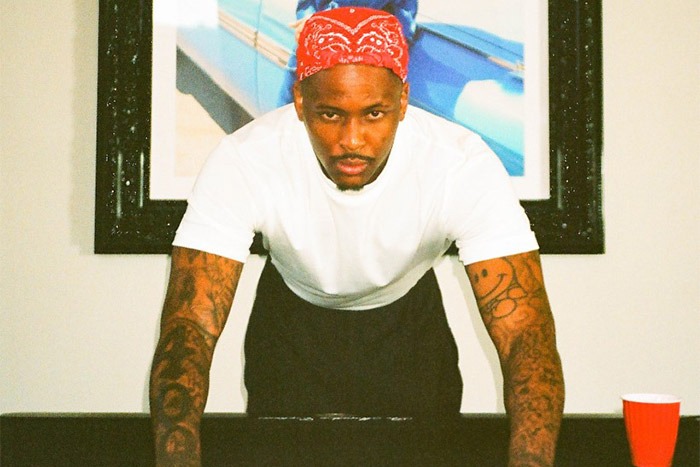 The Compton rapper is gearing up to release his fifth studio album My Life 4Hunnid, which he says was “highly influenced” by Tupac Shakur. In an interview with Zane Lowe for Apple Music, YG opened up about the parallels between him and the late West Coast legend.

“This album was highly influenced by Tupac. This is as far as the space I’m in and what I’m dealing with in life,” he said. “He went through a lot of the stuff that I’m dealing with right now, and he was making records about it, and just the tone and the cadence of how he was coming up. I was playing with a lot of that type of sway of Tupac.”

YG has shown love to ‘Pac in the past. He performed “2 of Amerikaz Most Wanted” with Snoop Dogg during Pac’s induction into the Rock & Roll Hall of Fame in 2017.

Earlier today, he dropped his new single “Out on Bail” along with the video. Prior to that, he released a series of songs including “Equinox,” “FTP (F**k the Police),” “SWAG,” and “Laugh Now Kry Later!”

When My Life 4Hunnid arrives on Oct. 2, it will also feature a collaboration with Lil Wayne called “Blood Walk.” “I went and got Lil Wayne to sing with me on a song. And the song is like, I think it’s a song that everybody’s going to love, because it sounds like it’s some street shit, but Lil Wayne shot it like the 2008 way… 2007, 2006, he sounds like that.”

The project, which follows 2019’s 4Real 4Real, is a reflection of the times. “It’s not the typical YG to turn up, the extra turn up there. I got some slaps and some bops that’s going to make you move, but I really couldn’t make that music in these times,” he said. “I had nothing to do but just think about real stuff that I’m dealing with, because we didn’t have nothing to go run to, to forget about it or act like it’s not happening. The club isn’t open, you can’t go nowhere. I’m in a house reflecting on my life.”

Still, he’s confident that it’s his strongest work yet. “When I got done with this album and everybody listened to it, the majority of people was like, ‘Bro, this is your hardest album.’ I’m like, damn, that’s crazy. That’s crazy because I did it all while in the quarantine and it ain’t the typical YG but I feel the same way.”