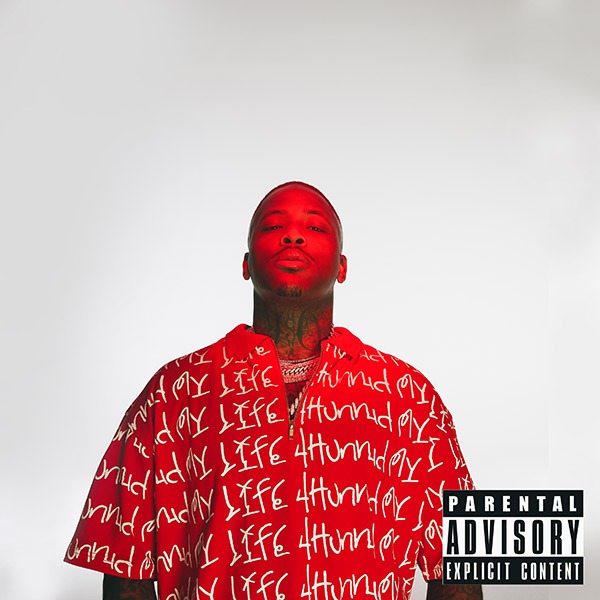 Ahead of its release on Friday, YG reveals the tracklist for his fifth album My Life 4Hunnid.

Described by the Los Angeles Times as his “darkest and most wounded album yet,” the 13-track set features appearances from Lil Wayne (“Blood Walk”), Lil Tjay (“Hate on Me”), and Lil Mosey (“Thug Kry”). Chris Brown and Tyga join YG on “Rodeo,” while Ty Dolla $ign and Gunna guest on “Surgery.”

The project, which was “highly influenced” by Tupac, is a reflection of the unusual times. “It’s not the typical YG to turn up, the extra turn up there,” YG told Apple Music. “I got some slaps and some bops that’s going to make you move, but I really couldn’t make that music in these times.”

Prior to the album, YG released a series of tracks including “Out on Bail,” “FTP (F**k the Police),” “Swag,” and “Laugh Now Kry Later!”