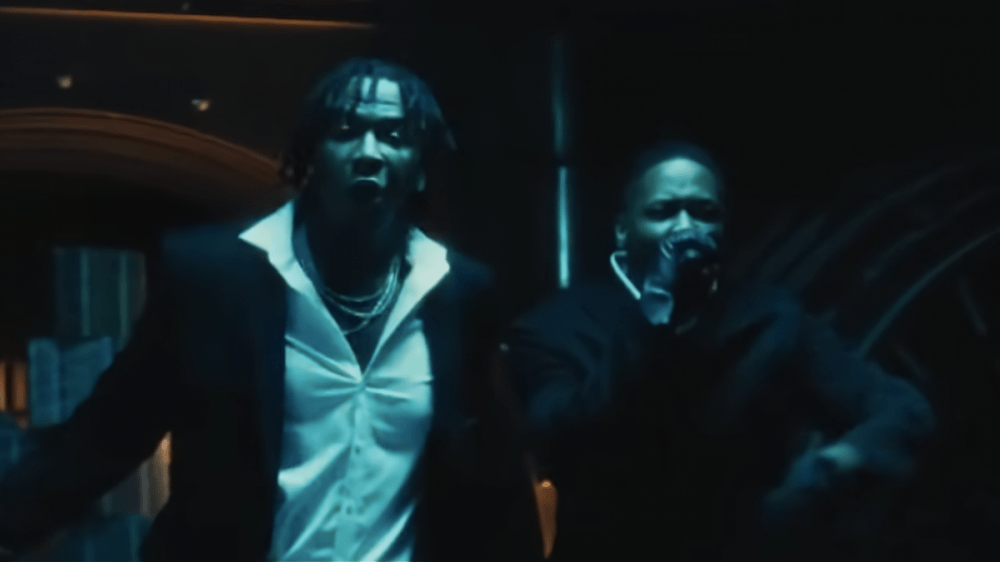 Joined by Moneybagg Yo, who made his late-night TV debut on The Tonight Show last April, the Compton native suited up and ran through the menacing, Gibbo-produced track surrounded by stacks of stolen cash.

The stage was even modeled after the busted-open bank vault from the song’s heist-themed music video. The only thing missing from the performance was J. Cole, who continued his 2022 guest feature run with a braggadocious guest verse on the record.

“Scared Money” serves as the lead single from YG’s upcoming album Pray For Me, which is due out later this year via Def Jam. In a recent interview with Power 106, the 31-year-old rapper said the project displays his “growth.”

“The music is just gonna be my truth, as far as my life right now,” he explained. “It’s just the growth of me, my headspace, what I’m on in life. And I think the whole COVID pandemic shit, I hated it, but I also look at it as like this shit kinda helped me get to where I’m at mentally.”

Pray For Me will serve as the follow-up to 2020’s My Life 4Hunnid, which debuted at No. 4 on the Billboard 200, bolstered by collaborations with Lil Wayne, Gunna, Chris Brown, Tyga, Ty Dolla $ign and more.

YG also dropped a collaborative album with fellow West Coast representative — and the latest addition to Yo Gotti’s CMG empire — Mozzy called Kommunity Service in May 2021.