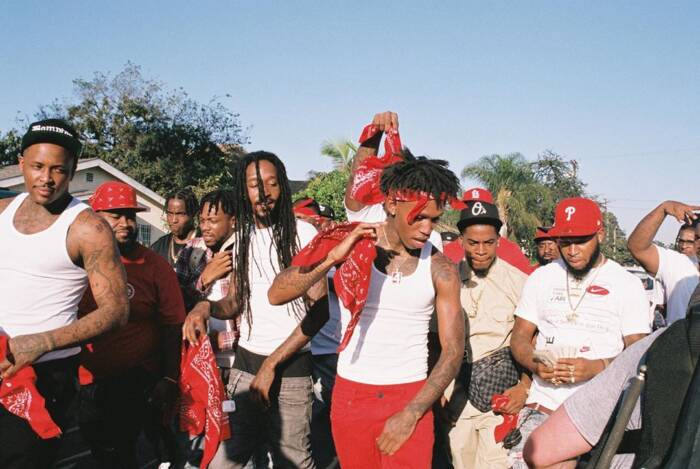 Coming through all the way from Bompton, is YG who delivered his video for his single “Blood Walk” featuring Lil Wayne & D3szn. The record is a cut off YG’s recently released “MY LIFE 4 HUNNID” album (via Def Jam Recordings). For those unfamiliar, D3 is actually the latest signee to YG’s 4Hunnid Label.

In the single’s video, red rags take over the screen to accompany the g-funk West Coast vibe the record exudes. The video is described as “an old school South Central rap video for a new era.”