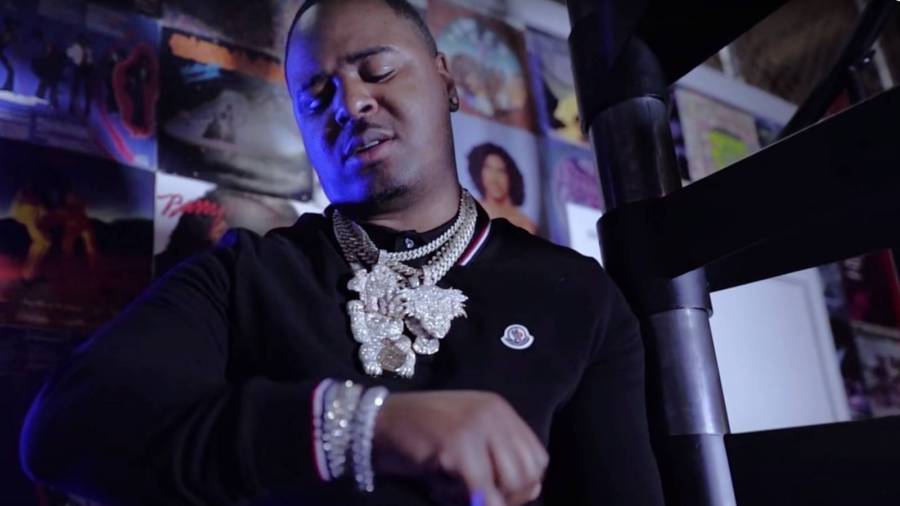 The mother of Drakeo The Ruler wants someone held accountable for what transpired backstage at the Once Upon A Time In L.A. festival on Saturday night (December 18). Rolling Stone reports Darrylene Corniel plans on suing the festival organizers for her son’s death, blaming security’s ineptitude for the fatal incident.

“He was hit in his neck,” Corniel explains. “I saw him when I went to the hospital. They said it’s a homicide, so I wasn’t able to hug him or kiss him or anything like that. I had to look at him through a window. I need this to be out there. I need people to know. And I do want justice for my son. And I do believe that justice will be served. I will not rest until justice is served.”

Drakeo The Ruler was one of the scheduled performers that night alongside dozens of others. After he was initially stabbed, the 28-year-old was rushed to the hospital in critical condition as police blocked off the backstage area with yellow crime tape. Rumors started to circulate online placing the blame on either The Game or YG’s crews. But after talking to witnesses at the scene, Corniel suggests she believes fellow performer YG (who had an ongoing feud with Drakeo) and his entourage were behind the melee.

She says Drakeo and his brother Ralfy the Plug were accompanied by a small group of people backstage when “like 40 to 60 people” arrived around the same time as YG and “swamped” her son and his crew.

“Everything just happened so quickly,” she said. “They started trying to jump them.” She says Ralphy tried to help but quickly realized his brother had been stabbed. Corniel is struggling to understand why so many people were allowed in the restricted area.

“They let all these people in, and you’re not supposed to have all these people backstage,” she said. “And your security is supposed to be in place. The whole program should have been orchestrated a lot better than what it was. And there should have been more protection. Even if you have metal detectors, even if you pat them down, you let those people come in there. You had more people come in than you were supposed to. And you allowed them to jump my son. You didn’t protect my son.”

Corniel is understandably crushed by the tragic turn of events. Her son had only been out of prison for 13 months and was getting back on the right track.

“He took care of those around him because I taught him that, to watch out for everybody,” she says. “People who really know my son knew he was a real individual. He had a genuine heart.”