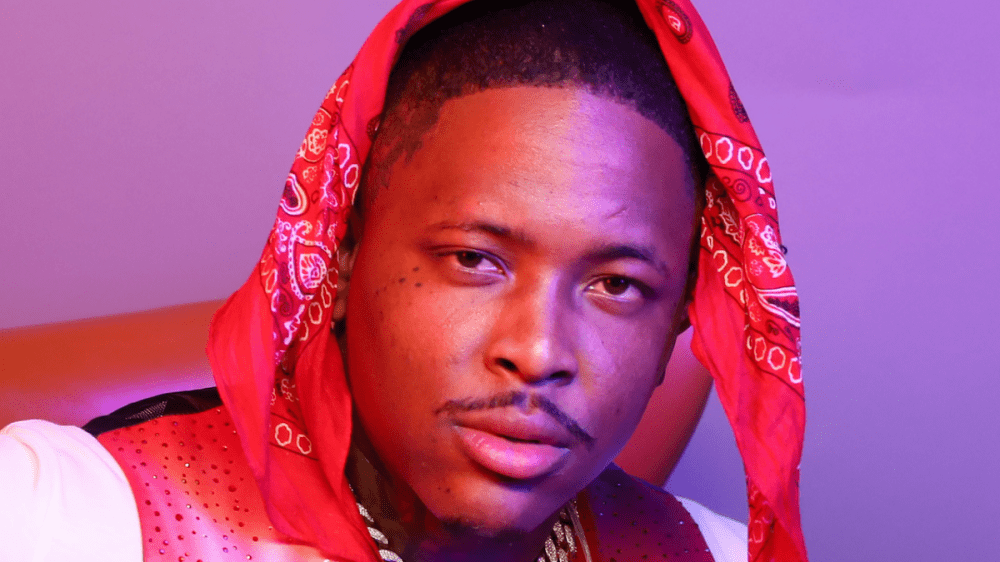 Kids love to draw on anything they can get their hands on, and YG found out the hard way on Monday (July 19) when his daughter woke up and chose violence.

The Compton rapper took to his Instagram Stories to share a photo of the side of his white Lamborghini covered in doodles. YG clearly wasn’t impressed with what he found and couldn’t believe his daughter would vandalize such an expensive car.

“My daughter got me fucked up,” he wrote. “How she disrespect the Lamborghini like that.”

Shortly after, YG posted a video of her scrubbing off the mess with the caption, “Clean up. Clean up,” followed by heart eyes and laughing emojis.

The base price of a new Lamborghini Aventador is $393,695, so he took the situation pretty lightly all things considered. YG is no stranger to the luxury sports car brand, which featured prominently in the music video for his Nipsey Hussle collaboration “Last Time That I Checc’d” from Victory Lap.

In April, YG wrapped his Lambo in flames for a week to promote his Flame sneaker as part of his 4Hunnid footwear line, with RDB LA Auto Center owner Vik Tchalikian getting the job done for him.

“We’ve wrapped it a few times,” Tchalikian said at the time. “We wrapped all these flames all over it. I know we’re gonna get a lot of comments about it. I think it looks pretty cool.”

big fan of yg’s lamborghini wraps bc that’s what i’d want my car to look like as a child pic.twitter.com/9QKXQWfvHo

During a 2018 interview with Vulture, YG talked about the importance of being present in his daughter Harmony’s life despite his busy work schedule.

“I dedicated my life to this music shit back even before my daughter came into play,” he said. “It’s really for the best for all my people. So when I’m gone, it be like, shit, I’m doing what I’m supposed to be doing, because if I wasn’t doing this, I’d be at the house trying to figure out what the fuck to do so my people be straight. So it’s like, I be having that thought, but then I be having that in my head too.”

He continued, “Like, I’m doing the right shit, but I’m gone, though … I’m around her, but I be gone a lot. But she lives with me. So I make sure I go the extra mile. I do the extra shit, a lot of times, just to make sure my daughter … she knows who daddy is, she knows what’s up.”

Since then, his second daughter Vibe was born.