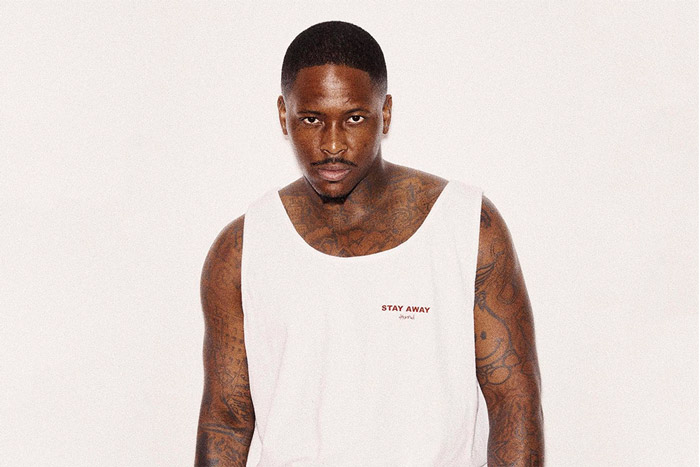 YG is living that 4Hunnid Life.

Alongside the announcement, he dropped the video for his strip club-ready slapper “Equinox” featuring his 4Hunnid signee Day Sulan, who was featured on “Her Story.” In the NSFW clip, YG lets the liquor flow as he throws a wild house party with a bevy of twerking models.

Prior to “Equinox,” YG dropped a series of tracks including his protest anthem “FTP (F**k the Police),” “SWAG,” and “Laugh Now Kry Later!”

Watch the video for “Equinox” below.