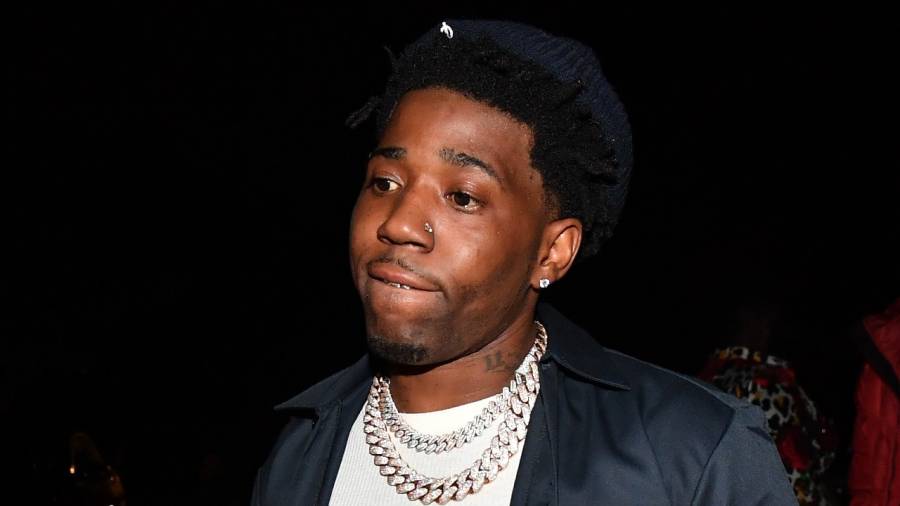 ATLANTA, GA – YFN Lucci could find himself back in prison following alleged visits to unauthorized locations. According to TMZ, Georgia prosecutors want Lucci’s bond revoked after they believe he violated his $500,000 bond provisions when hitting the studio and going to a strip club.

Legal documents seen by TMZ claim that YFN Lucci — born Rayshawn Bennett — visited an Atlanta studio and strip club, which is also at the center of his murder investigation, the same night he was released earlier this year on February 8.

When the “Everyday We Lit” rapper was released, he was made aware of the laundry list of strict provisions when re-entering society. Prosecutors say YFN Lucci’s ankle monitor was also tampered with since there’s missing location information “for extended periods of time.”

They continued to claim that Lucci tested positive for marijuana and opiates, which would be yet another violation of his bond. Prosecutors hope to see Lucci’s bond revoked and have him sit in jail until his murder case is resolved at trial.

“This attempt to revoke his bond is without merit and is replete with factual and legal inaccuracies,” YFN Lucci’s lawyer, Drew Findling, defiantly denied the claims in a statement to TMZ. “We will zealously fight this motion as we will with every aspect of this legally flawed prosecution.”

The Atlanta native turned himself in to authorities in January after a warrant was issued for his arrest in relation to the shooting death of 28-year-old James Adams. Lucci ended up being slapped with an array of charges that include felony murder, aggravated assault, participation in criminal street gang activity and possession of a firearm during the commission of a felony.

According to the arrest warrant obtained by the Atlanta Journal Constitution, Lucci was allegedly driving the vehicle used in the drive-by that claimed a passenger’s life.