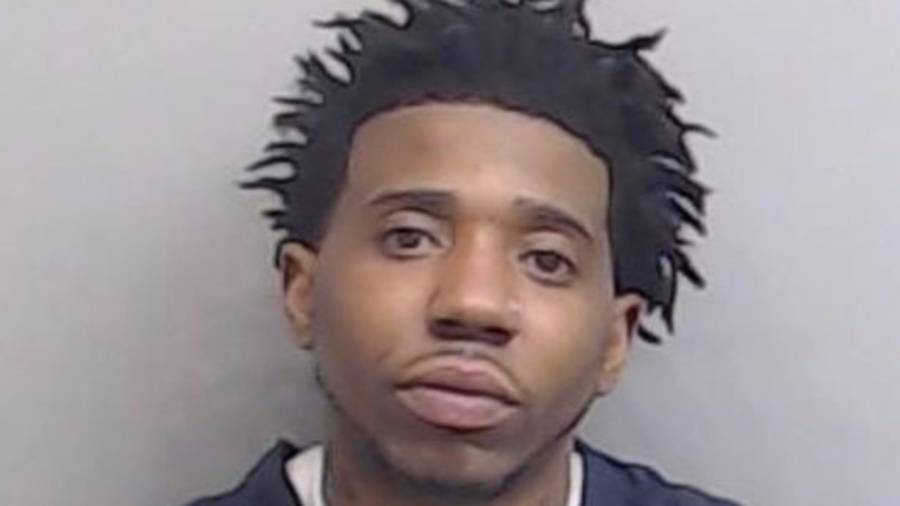 Atlanta, GA – YFN Lucci — who was arrested on felony murder in January — is reportedly facing some additional charges. According to WSB-TV 2 Atlanta, the Georgia native is one of 12 people named in a 75-page, 105 count racketeering indictment focused on factions within the Bloods gang.

“This indictment is unprecedented. Period. In Georgia,” Fulton County District Attorney Fani Willis said. “There’s been a huge spike in violent crime. I made a commitment to bring the best and the brightest minds here, many of which you see sitting here right now so that we could deal with this issue of this violent crime.”

Naturally, YFN Lucci’s attorney Drew Findling insisted his client is innocent while speaking to the press.

“He’s not a gang member,” he said. “What he is is an internationally recognized musical artist that is a triple platinum winner, that has performed all over the United States and all over the world.”

But Atlanta Police Chief Rodney Bryant isn’t impressed and believes law enforcement is doing the right thing, explaining, “I think that it sends a significant message, a profound message that regardless of your status that the City of Atlanta and Fulton County in partnership is coming after you if you violate the crimes in our county, in our city. ”

YFN Lucci is already facing an unrelated murder charge in connection to the shooting death of 28-year-old James Adams last December. Lucci surrendered to Atlanta police in January after a warrant was issued for his arrest. He’s charged with felony murder, aggravated assault, participation in criminal street gang activity and possession of a firearm during the commission of a felony.

Although Lucci was ultimately granted $500,000 bond, Georgia prosecutors want it revoked after they believe he violated his bond provisions when hitting the studio and going to a strip club.