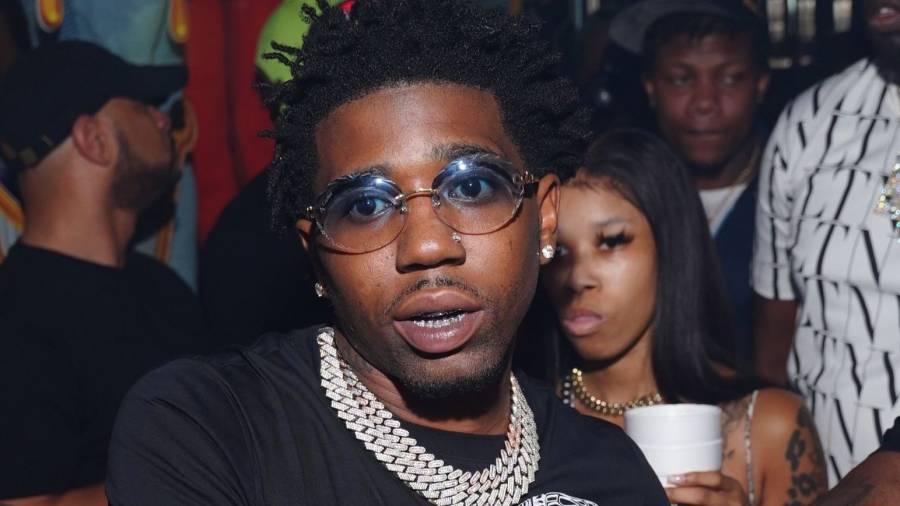 Atlanta, GA – It looks like YFN Lucci will be staying put in Fulton County Jail for now. According to WSB-TV2, a Fulton County superior court judge denied the Atlanta-bred rapper’s bond on Tuesday (June 1). Not even Lucci’s attorney Drew Findling’s “don’t you know who he is” argument would sway Judge Thomas Cox.

“My client is, your honor, an incredibly successful artist that is very well known nationally and even internationally,” Findling said, to which Cox replied, “The defendant will remain in a no-bond status at this time. Additionally, this court revokes any bonds previously issued in this case.”

Fulton County District Attorney Fani Willis said her prosecutors are using a YouTube video Lucci appeared in as part of the racketeering case against him and 11 others: “We think it sends of very strong message to the public that no matter who you are, you have to follow the law and the rules, and you will be evaluated the same.”


YFN Lucci surrendered to authorities on May 10 after a warrant was issued for his arrest on racketeering charges. The 30-year-old artist was named in a 75-page, 105-count racketeering indictment focused on factions within the Bloods gang.

“This indictment is unprecedented. Period. In Georgia,” Fulton County District Attorney Fani Willis said last month. “There’s been a huge spike in violent crime. I made a commitment to bring the best and the brightest minds here, many of which you see sitting here right now so that we could deal with this issue of this violent crime.”

Lucci is already facing an unrelated murder charge in connection to the shooting death of 28-year-old James Adams last December.

The platinum-selling artist surrendered to Atlanta police in January after a warrant was issued for his arrest. He’s charged with felony murder, aggravated assault, participation in criminal street gang activity and possession of a firearm during the commission of a felony.