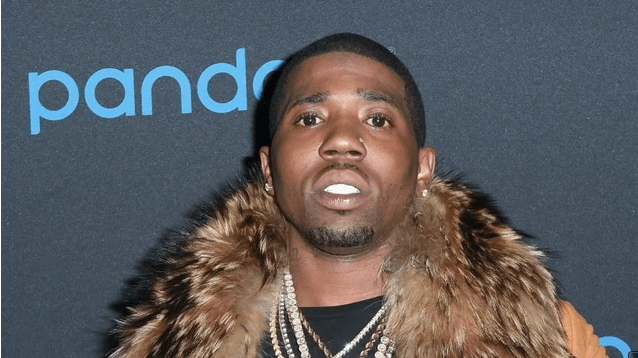 YFN Lucci has something to say. Lucci is currently facing a trial but took some time to address those in his circle who didn’t reciprocate his efforts.

“Everybody I Ever Told I Love I SHOWED EM,” he wrote. “Funny How Some Never Showed Me They Only Told Me!!!!!”

YFN Lucci will go to trial to face murder and racketeering charges in May 2022. The charges are linked to an alleged gang shooting that left 29-year-old James Adams dead. Bennett was arrested in December of last year and charged with murder, multiple counts of aggravated assault, a violation of the Georgia RICO (Racketeer Influenced and Corrupt Organization) Act, and multiple counts of violation of the Street Gang Terrorism and Prevention Act.

Bennett appeared in court earlier this week, where a judge set his trial date for May 12, 2022.