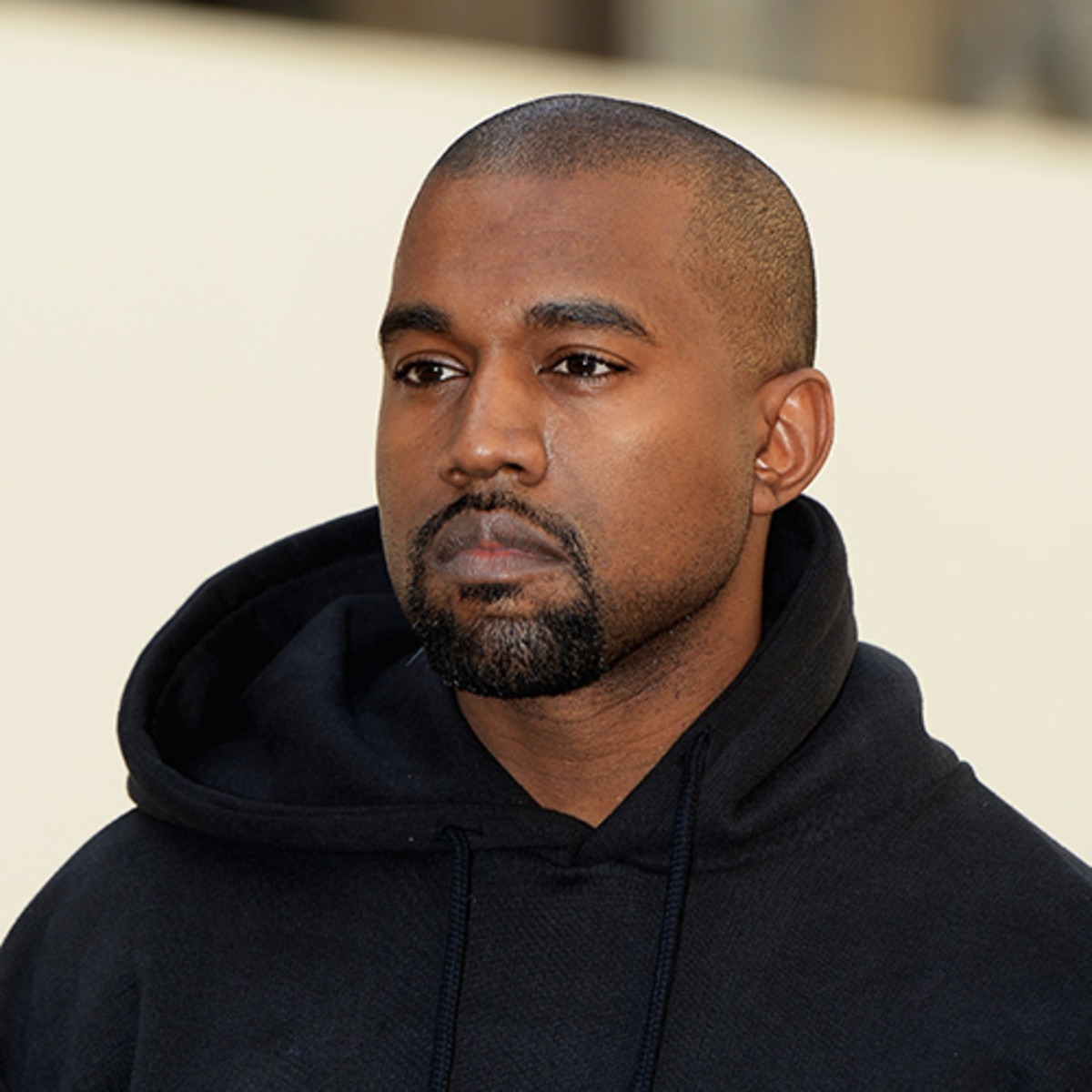 The Yeezy brand has settled to pay 950k back to customers.

Ye’s clothing company Yeezy will pay nearly a million dollars to settle a lawsuit with California over slow shipments to customers.

Four district attorneys alleged that the company, founded by the rapper formerly known as Kanye West, had engaged in false advertising, not shipping orders within 30 days and failed to give customers adequate delay notices on items than hadn’t shipped within 30 days.

Among other claimed violations of the business code, the complaint also stated that Yeezy Apparel and Yeezy made untrue or misleading statements about their ability to “ship products within a certain timeframe, particularly where customers paid an additional charge for expedited shipping.”

Adidas, which backs the Yeezy brand, was not listed in the suit. It’s unclear what penalties Ye will face.