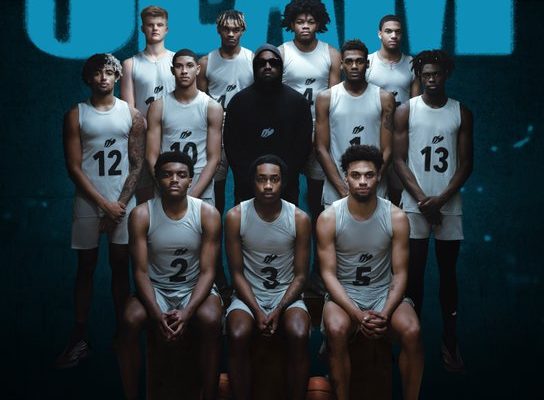 Kanye West’s anti-semitic statements are now impacting the players on his Donda Academy basketball team. According to TMZ, the Donda team will no longer be able to play in the Scholastic Play-By-Play Classics.

The classics team announced West’s “words and actions violate our values as a company and a country, and what we seek to ensure at all of our events — a spirit of diversity, sportsmanship, inclusion, equity and mutual respect.”

In the past, stars like LeBron James and Kevin Durant have participated in the games. Ye’s roster currently holds five-star guards Robert Dillingham and AJ Johnson.

Earlier in the week, Ye’s DONDA Sports lost clients in Aaron Donald and Jaylen Brown, who have decided to follow numerous brands in distancing themselves from the rapper.

However, Antonio Brown is sticking beside Kanye West. As athletes are leaving Ye’s DONDA Sports brand and the rapper is losing partnerships worldwide, Brown released a press release on Twitter.

“Over the past few weeks the world’s reactionary and selective outrage at comments in the media made by my brother, Ye, have inflamed and sparked rampant conversation and reflection,” Brown wrote. “I too have been able to reflect on statements that I and other in my circle have made that lack clarity in expressing my stance.

“The people and brands that have relentlessly profited from Black ideas and Black culture chose to distance themselves at a very specific time: a time that demonstrated their prioritization of certain groups over others.”

Later in the statement, Brown confirms his role as President of DONDA Sports with no intention of leaving.

READ MORE: Antonio Brown Kicked Out of Hotel Pool for Exposing Himself to Guests, Drops Freestyle About the Incident

“As the President of Donda Sports, I remain. I remain true to the mission of Donda and our amazing staff and community. I remain dedicated to helping clarify statements taken out of proportion by the media. I remain committed to bringing new ideas, experiences, and designs to our world. I remain in support of the humanity that is Ye.”

You can see the full statement below.