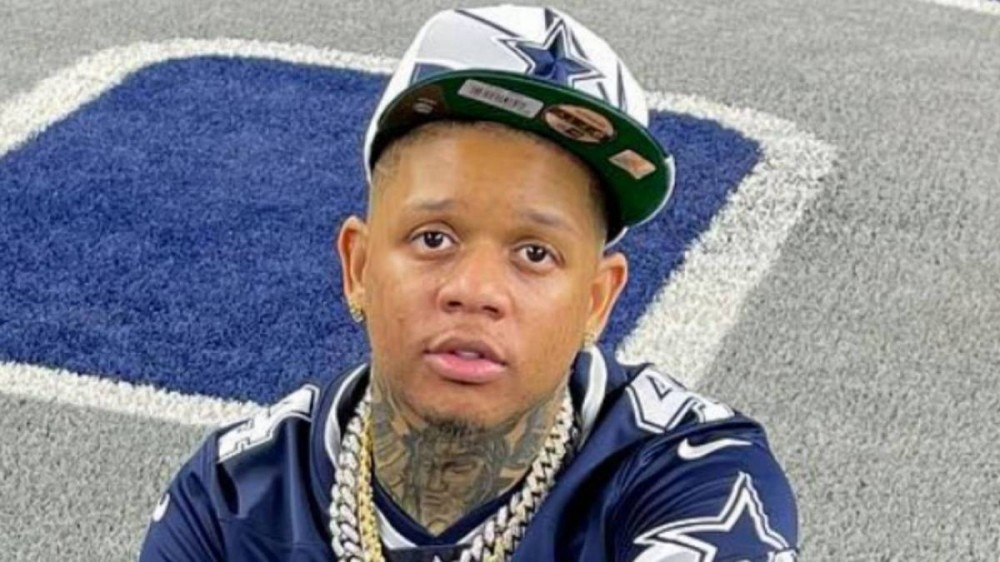 Dallas-bred rapper Yella Beezy is clearing the air following his recent arrest in connection to his pending sexual assault case from 2021.

On Saturday (May 28), days after the “That’s On Me” lyricist was picked up by Collin County authorities over a “bond held insufficient” warrant, Yella Beezy made a statement on his Instagram Story, alleging his arrest was illegitimate and accusing the District Attorney of saying some “unheard of shit.”

“I got arrested for a ticket and the D.A. went off my bond and raised it to $1,000,000 (some unheard of sh*t),” he wrote in part. “Same case I been fighting that’s about to get dropped, but the ‘system’ prolonging it in hopes to catch me in [something] so they can stick anything on me.”

He added.”But that case about to get dismissed ain’t no second charge!!!! Where do y’all get y’all information from?”

Last year, the 30-year-old rapper was taken into custody and charged with abandoning or endangering a child, unlawful carrying of a weapon and sexual assault after an unidentified woman went to the hospital to report an alleged rape in April.

Yella Beezy previously declared his innocence in a testimonial video in 2021. explaining he’s, “not pressed over sex or anything of that nature.”

Even though the Asylum Records signee is currently dealing with his pending legal case, Yella Beezy has maintained a musical presence into 2022 by releasing a string of single, including his recent release “Who Do You.”

Check out the stream for the song below.