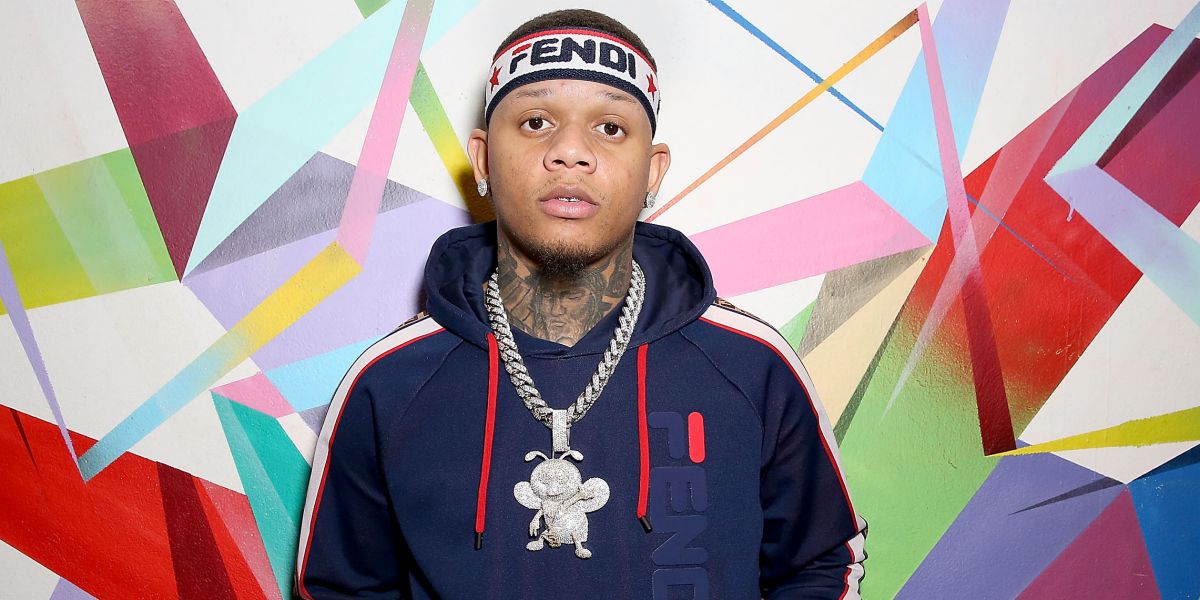 Yella Beezy has been arrested on drugs and weapons charges in Texas.

The rapper was caught with over 400 grams of an unnamed controlled substance and 5 firearms, including a rifle.

TMZ reports that the drug charge is a felony and the weapons charge is a misdemeanor, as per the report.

Yella Beezy documented what is presumed to be the traffic stop on Tuesday and posted it to social media. “They stay fwm,” he captioned the video of the officers searching the trunk and side door of an SUV.

This is the second time the “That’s On Me” rapper was arrested in six months for weapons, but he claimed the February arrest was a setup.

In a recent interview with Two Bees TV, Yella Beezy weighed in on the conversation about bloggers instigating rap beef and how rappers are accountable.