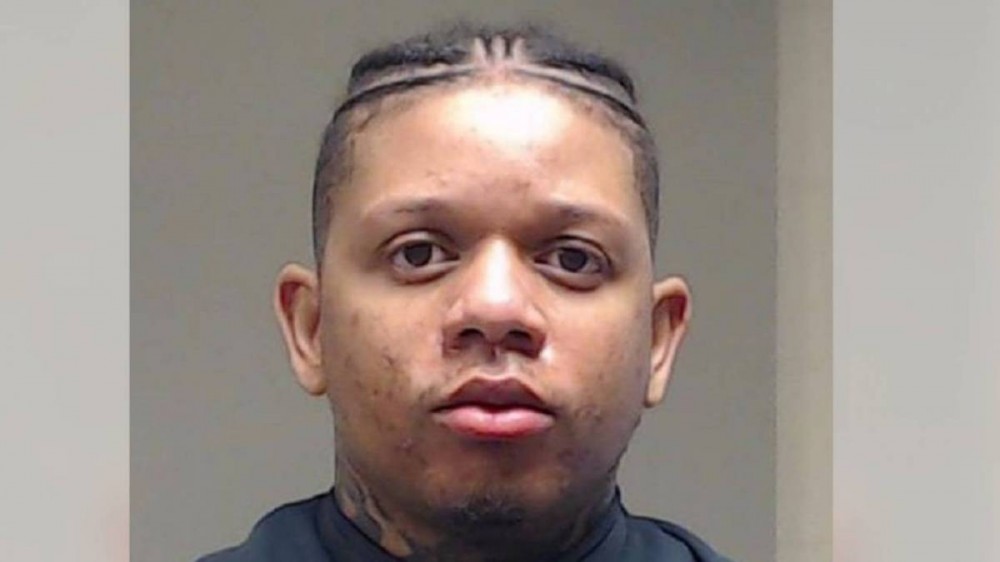 Collin County, TX – Yella Beezy’s year just took another potential downturn following an arrest on Friday (November 5) that has him detained on a litany of heinous allegations.

According to TMZ, The “That’s On Me” rapper was arrested on weapon and sexual assault charges and remains in jail as of press time. Law enforcement sources specify the charges as felony sexual assault, felony abandoned endangered child and a misdemeanor charge for allegedly carrying a weapon illegally.

The timing of the arrest couldn’t have proven to be more disastrous for the 30-year-old rapper, who had just revealed he just entered a label partnership with Asylum Records.

“We are very excited to welcome Yella Beezy to the Asylum family,” Asylum Records President Dallas Martin said of the move on Friday. “He’s built an incredible brand and catalog over the last several years. We look forward to continuing his trajectory to global superstardom.”

To coincide with the announcement, Yella Beezy released a new trap-banger video titled “I Guess” where he displayed immense excitement around its release.

“I’m basically saying that after a small hiatus, I’m still the shit!” Yella Beezy exclaimed, championing the new record. “And I guess they thought a lot of things about me, but contrary to your beliefs, I’m back and better than ever.”

While no further details have been released, Yella Beezy has had several run-ins with local police this year, with all of them circulating around peculiar circumstances. On Valentine’s Day Eve, Yella Beezy was allegedly busted with a weapon in a marijuana-scented vehicle en route to his girlfriend’s house, roses in hand.

Both Yella Beezy and his manager later pointed out despite being a recognizable rap star, he’s actually not a weed smoker.

On August 14, Yella Beezy once again fended off drug allegations of a “controlled substance” inside a lean bottle following an August 10 traffic stop that lead to a stint in jail.

The contents of the bottle? Hand sanitizer.

“Wen they run test on the Hand Sanitizer the charges gone be dropped,” Yella Beezy wrote at the time. “Lied again and said the dogs ‘alerted’ on my car – everybody know i don’t smoke! On straight bs…. i told the man smell it or put it on your hand and they wouldn’t , couldn’t do nothing about the guns Cuzz everything legit but when guns and ‘drugs’ together that’s a case.

HipHopDX reached out to Yella Beezy’s camp for more clarity on the case. This story is developing.