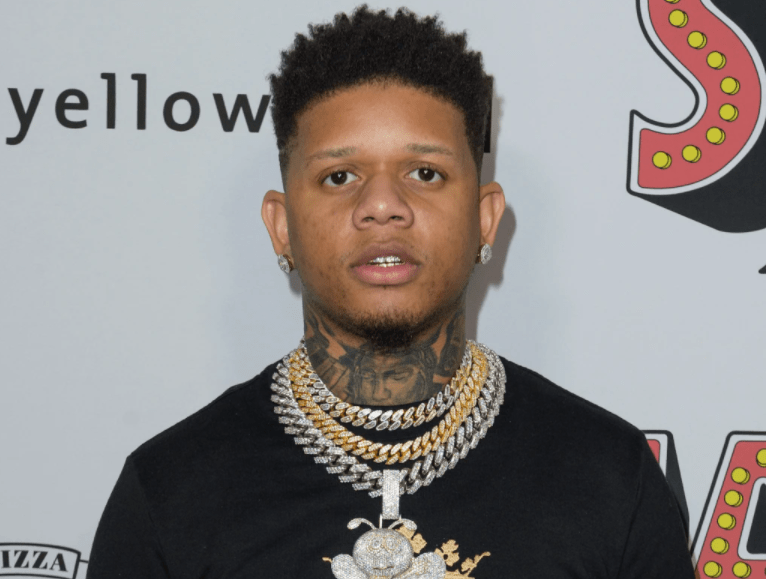 The “That’s On Me” rapper was arrested in McKinney, Texas on Friday. According to reports, details surround the three offenses are unknown at this time.

In addition, on Friday Beezy also dropped a new single called “I Guess” accompanied with a music video.

This isn’t Yella Beezy’s first run-in with the law within the last year. He was arrested in February for gun possession and again in August for possession of a controlled substance. This marks his third arrest in Texas alone this year.

Beezy is currently being held at the Collin County Detention Center under a $50,000 bond amount for the Sexual Assault charge.