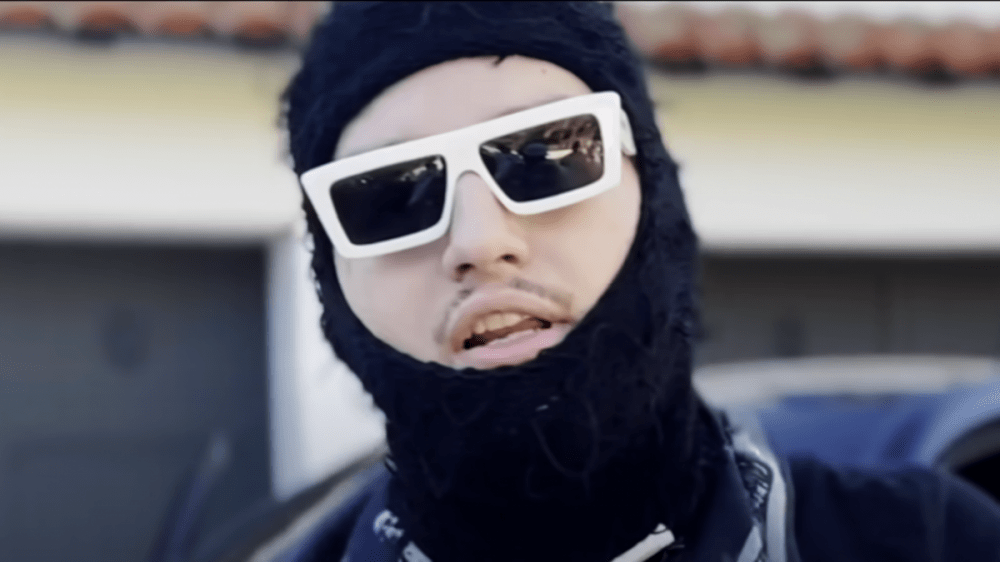 Los Angeles, CA – Yeat is the latest artist bringing an untraditional rhyming style to the table that the youth has thrown their support behind.

The 21-year-old was slated to have a concert in Los Angeles at The Roxy Theatre on Sunday night (February 20), but the show ended up being canceled as about 1,000 people reportedly spilled over into Sunset Boulevard as they were not let into the venue.

Police had to shut down Yeat’s listening party at The Roxy after fans reportedly tried to force entry into the venue. 👀 pic.twitter.com/bRMv4J9msy

Los Angeles police arrived just short of 8 p.m. PT to disperse the raucous crowd finally around 10:30 p.m. PT while a news chopper roamed the sky above.

Police were forced to shut down Sunset Boulevard for several hours, although no arrests were made. They believe that the venue oversold the concert and there were not enough tickets available.

“It appears the venue oversold the event,” Los Angeles County Sheriff’s Deputy Tracy Koerner said. “Too many people and not enough tickets.”

Yeat reacted to the news on his Instagram Stories shortly after things went public.

“Y’all insane,” the Portland native wrote with a series of laughing emojis. “Shit da shyt down NEWS pulled up we #TRENDY We gone do a part 2 don’t worry.”